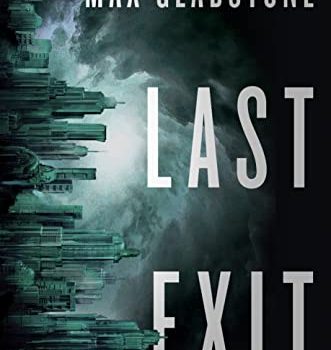 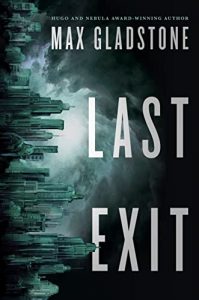 Max Gladstone’s voice is one that defies easy description. It’s both succinct and verbose, dour and silly, dark but also light. Last Exit, his homage to the great American road story, is peak Gladstone, the voice he has de­veloped through his Hugo-nominated Craft series and his award-winning This is How You Lose the Time War. Yes, that last title was co-written with Amal El-Mohtar, but the epistolary structure only illuminates how singular each writer’s voice is by giving them something to push against and contrast with.

Last Exit is about five friends from college: Zelda, Sal, Ish, Ramón, and Sarah. The five dis­cover the (both magic and not) secret to slipping into alternative versions of reality. After gradua­tion, they spend two years on the road, searching for a better timeline. Instead, they only discover rot – and, more tragically, lose a member of the team to it.

Ten years on, Zelda is the only one still fight­ing against the blackness that poisons our world. Eventually, the whole band-minus-one is back together and ready to do save the world properly this time. Gladstone bounces around in time to fill in all of the hows and whys, while also taking time for small side trips that muse about the nature of America itself. Like this one about Robert Moses and urban infrastructure: ‘‘Build a road and change a city. Lock it into your vision. Every car driven over asphalt is a prayer to the gods the builders choose.’’

When Last Exit is firing on all cylinders, the story burns and builds. Gladstone has captured the cleansing nature of both love and rage, oftentimes in the same paragraphs. There are moments when the story gets lost in one cul-de-sac too many, but that feels like a forgivable flaw when the work itself is so distinctive and propulsive. 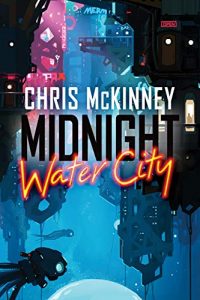 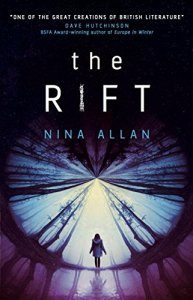 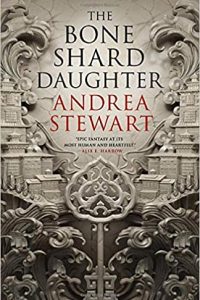