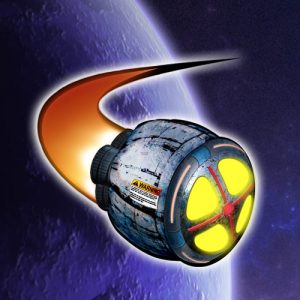 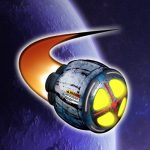 Escape Pod saw its first release of the year in late January with “Payday Weather” by Matthew Claxton, which unfolds in a California ravaged by wildfire. Little speculative in that, but the story takes it further, imagines the shape technology might take to fill in the holes left in the social safety net. Mercenary fire sup­pression workers try to balance doing a necessary good and getting paid to risk their lives. It offers no easy answers, but does ask some profound and necessary questions. Avi Burton’s “Build-A-Body” shifts focus to the technology of gender and the ways that science alone can be insufficient to capture what it means for some people to have a body that truly fits them. Sometimes it takes an element of magic, as well.

Cast of Wonders waited even longer to put out an original, but February saw the release of Ana Gardner’s “Simons, Far and Near”. The story follows a group of 20 children launched into space to make temporary settlements for humanity’s escape from a dying Earth. Their age is meant to protect them from the dangers of radiation and time, but even so, they’re not all expected to survive the journey. The story mixes the horror and weight of their situation, the isola­tion and the fragility of working in space, with a need for comfort and hope. It finds a beautiful balance in fairy tale and in the ways the children, growing into adults, refuse to give up on one another or on their happy ending. On the lighter side of things, “Eight Arms to Hold You” by Angela Teagardner features an octopus with get what he wants. It’s fun, humorous, and just a bit naughty.

February’s GigaNotoSaurus story is “Once on a Midsummer’s Night” by Vanessa Fogg. The title might seem to evoke the Shakespearean play, but this is hardly a comedy. Instead, the piece reveals a cycle of loss, reinforced by death on a massive scale and the allure of forgetting painful memories rather than having to face and deal with them. The story moves through a haunted garden, the ghosts spectators and prisoners bound by the actions they witness, the return of a reborn soul to possibly break the chains that prevent them all from knowing peace. 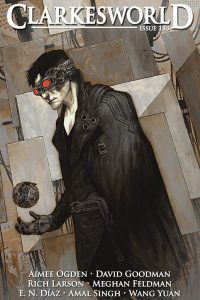