Chicon 8, the 80th World Science Fiction Convention has announced with regret that Charles de Lint will be stepping down as guest of honor of this year’s convention.

We were utterly thrilled in 2020 when Mr. de Lint agreed to be our Author Guest of Honor and have been looking forward to having him at the convention. However, we completely understand that his current situation will not allow him to attend Chicon 8 either in person or virtually. In discussion with Mr. de Lint, we agreed that rather than honor him in his absence, we will release him as a Guest of Honor. Our sincere hope is that a future Worldcon will take the opportunity to honor him as he so richly deserves.

Chicon 8 will be held September 1-5, 2022, at the Hyatt Regency hotel in Chicago IL. The new Progress Report is now available online, as well as a calendar including a number of April deadlines. For more information, including the Message from the Chair, see the Chicon 8 website. 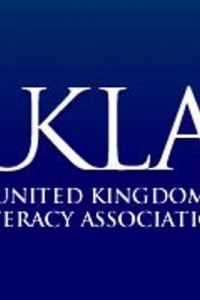