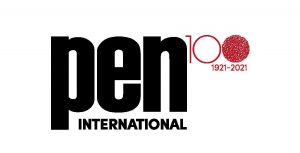 Amidst a string of open letters signed by scientists, journalists, and others, over 1,000 authors and artists signed a PEN International open letter “calling for an immediate end to the bloodshed.” The letter was posted in English, Ukrainian, Russian, Arabic, French and Spanish on the PEN International site. Signers include Margaret Atwood, Paul Auster, Anthony Doerr, Jonathan Franzen, Roxane Gay, Joyce Carol Oates, Salman Rushdie, Elif Shafak, Colm Tóibín, Olga Tokarczuk, and many others. The letter reads, in part:

To our friends and colleagues in Ukraine,

We, writers around the world, are appalled by the violence unleashed by Russian forces against Ukraine and urgently call for an end to the bloodshed.

We stand united in condemnation of a senseless war, waged by President Putin’s refusal to accept the rights of Ukraine’s people to debate their future allegiance and history without Moscow’s interference.

To read the full letter, see the PEN International website.

This letter stands in direct contrast to a recent open letter signed by 2023 Worldcon GOH Sergey Lukianenko along with dozens of other participants of the “Stars Over Donbass” literary festival, whose Open Appeal supports Russia’s military action in the Ukraine. 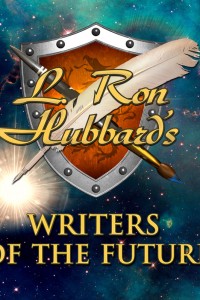 2022 Writers & Illustrators of the Future Awards