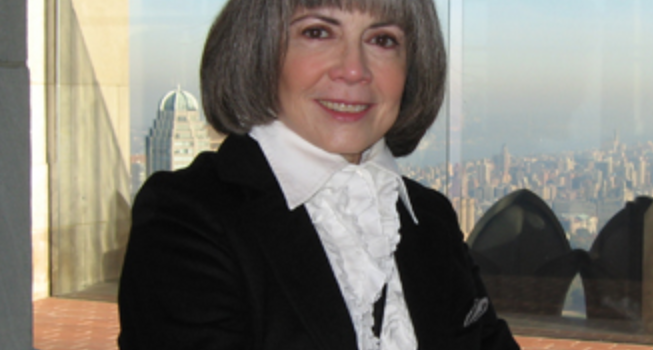 Howard Allen Frances O’Brien was born October 4, 1941 in New Orleans LA; she was named after her father, but took on the nickname Anne as a child. She grew up in New Orleans, but moved to Texas with her mother as a teenager after her father died, and met future husband Stan Rice in high school there. She briefly attended Texas Woman’s University before moving to San Francisco. She married Rice in 1961 and they settled in the Bay Area, where she studied political science at San Francisco State University; she later earned a master’s in literature there. They had a daughter, Michelle, who died in 1972 at age five; Rice said the tragedy prompted her to explore her feelings in writing. Their son Christopher was born in 1978. Rice lived in the Bay Area and Southern California for much of her life, but maintained ties to her native New Orleans.

nominated sequel The Vampire Lestat (1985), beginning the 13-title Vampire Chronicles series; the most recent volume was Blood Communion: A Tale of Prince Lestat (2018). The novels were hugely influential in the field of vampire literature and spawned multiple film adaptations, including the acclaimed Interview with a Vampire (1994). Her Mayfair Witches series began with Locus Award winner with The Witching Hour (1990) and continued with Lasher (1993) and Taltos (1994). Other novels of interest are The Mummy; Or, Ramses the Damned (1989) and sequel Ramses the Damned: The Passion of Cleopatra (2017), the latter co-written with her son Christopher, and the Wolf Gift Chronicles: The Wolf Gift (2012) and The Wolves of Midwinter (2013). Notable standalones include Servant of Bones (1996) and Violin (1997).

Rice received a Grandmaster Award from the World Horror Convention in 1994, and a Bram Stoker Award for life achievement in 2004. She was predeceased by her husband, poet Stan Rice, in 2002, and is survived by son Christopher.

For more, see her entry in the Encyclopedia of Science Fiction, and her son’s announcement of her death.