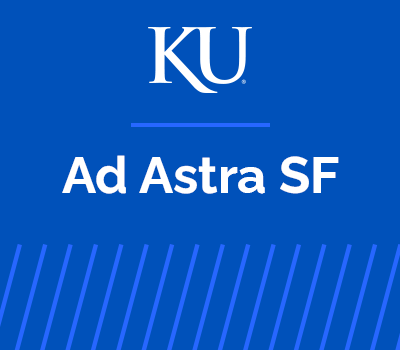 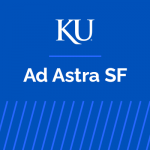 The Achievement & Assessment Institute (AAI) at the University of Kansas has announced the creation of the Ad Astra Center for Science Fiction and the Speculative Imagination, headed by director Chris McKitterick.

The center “brings writers, readers, scholars, educators, and fans of speculative fiction together to study and create work that changes the world.” It will initially offer

interdisciplinary workshops, masterclasses, courses, seminars, and other opportunities, using speculative fiction as a powerful tool to enrich artistic and scientific creativity—bringing STEAM to STEM while deepening SF creators’ understanding of diverse disciplines. The Center aims to serve as an inspirational nexus for creatives, fans, scholars, engineers, and scientists as they chart their journey into the future.

Science fiction is a bridge between STEM and the arts. There’s a powerful feedback relationship between the two areas—science and tech inspiring writers and artists, and SF inspiring engineers and scientists…. Science fiction is a mode of inquiry. In much the way a scientist or researcher tests a hypothesis, at its core, science fiction imagines changed conditions and other variables, then lets the experiment play out in an engaging narrative.

McKitterick previously served as the director of James Gunn’s Center for the Study of Science Fiction.

For more, see the center’s announcement. 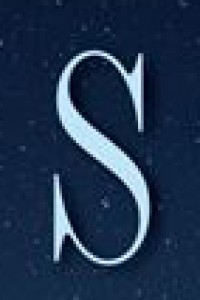