The second annual FIYAHCON took place online September 16-19, 2021, held via Airmeet and hosted by FIYAH magazine. Guests of honor were Vita Ayala, Malka Older, and Njeri of Onyx Pages. The original event was conceived in the midst of protests and the COVID-19 pandemic, and the inaugural Ignyte awards were conceived following the 2020 Hugo Awards ceremony. Organizer L.D. Lewis, in her 2020 FIYAHCON retrospective on her website, described the original concept: “…it would, as all things FIYAH, prove to the community that such a thing as an inclusive, accessible, diverse, dynamic convention where people and entities have their names properly announced and see more than one brown face on a panel at a time on anything other than a Diversity Panel, could exist.” Registration sold out quickly. There were 1,072 registered members and 956 attendees from 6 continents and 46 countries, compared to 2020’s 1,128 registered members and 978 active attendees. Attendees received a Digital Swag Bag with “395 MB worth of free stuff.”

The second annual Ignyte Awards, which seek to “celebrate the vibrancy and diversity of the current and future landscapes of science fiction, fantasy, and horror by recognizing incredible feats in storytelling and outstanding efforts toward inclusivity of the genre,” streamed live Saturday at 4:00 p.m., hosted by Ashia Monet. The livestream was watched by 265 viewers. Awards winners and finalists received medallions. Closing ceremonies began slightly late on Sunday, just after 9:00 p.m. After the con, many of the panels were made available for members in the FIYAHCON archive.

Lewis said, “As of right now, there is no plan for a future FIYAHCON. We are all busy and tired and were met with a lot of harassment this cycle and are in need of a break.” 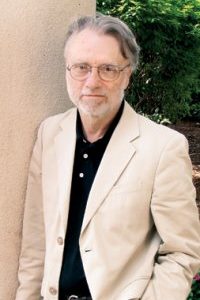 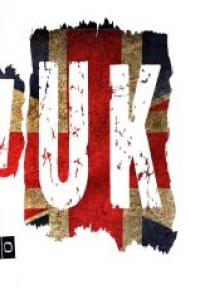