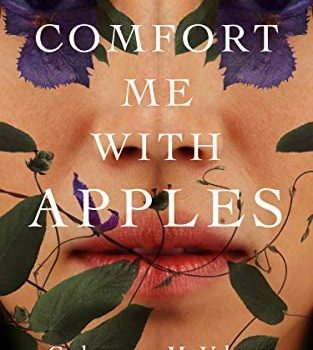 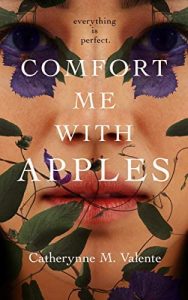 Catherynne M. Valente’s love affair with language is well known, so it’s not surprising that the Song of Solomon, with its sensuous lyricism, should not only provide the title of her new novella Comfort Me With Apples, but also be echoed in her own prose (not to mention chapter titles that are all varieties of apples, which turn out to be a clue). Valente also seems interested these days in dramatic irony: the relentlessly upbeat voice of Tetley Abednego in her recent The Past Is red (reviewed here in June) is nearly outdone by the attitude of Sophia, the devoted housewife in an upscale gated community who wakes up every morning to the thought that everything is ‘‘bright and it is sharp and it is perfect.’’ That’s about where the resemblance ends, though, for while Tetley is defiant, lively, and self-determined, Sophia is compliant, robotic, and passive. While Tetley’s world turns out to be a post-global flooding nightmare, Sophia’s almost seems idyllic, but we begin to suspect otherwise before we even meet her: the story opens with a list of increasingly draconian regulations of the closed development Arcadia Gardens, which grow ever more ominous as they’re peppered through the rest of the narrative. Sophia’s mysterious unnamed husband is frequently away for days at a time on a job about which she knows nothing; her support system consists solely of friendly neighbors who seem oddly circumspect. She’s also not allowed to ever go in the basement.

So, from the outset, the question posed – and a pretty effective engine of suspense – is whether we’re headed toward some version of Bluebeard, or Stepford, or a surreal suburban fantasia like the movie Vivarium, or some sort of science fictional VR environment, or even a sitcom-parody-with-a-secret like WandaVision (though Valente’s story almost certainly predates that). It’s no real surprise that Sophia begins to discover chinks and inconsistencies in her perfect world – that’s what fictional perfect worlds are for – but the manner in which Valente modulates the incremental mysteries is undeniably skillful; the tale is a masterclass in pacing and tone. Readers might reasonably have differing responses to Valente’s resolution and what it implies, but Comfort Me With Apples is also the sort of well-crafted tale that sends you back through the text to note how carefully she’s planted her clues. It’s a story nearly as seamless and ominous as Sophia’s outsized house and her creepy neighborhood. 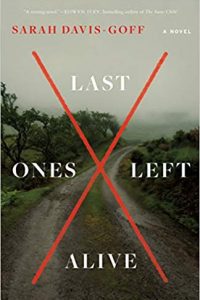 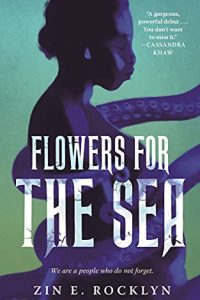