The #DisneyMustPay Task Force, created by the Science Fiction and Fantasy Writers of America and dedicated to making media giant Disney honor its author contracts, has expanded its focus. The task force is now ‘‘reaching out to all comic book and graphic novel creators who may be missing royalty statements and payments from Disney and its companies.’’ Mary Robinette Kowal, chair of the task force, says, ‘‘Writers, artists, illustrators, letterers, and other artists are valued members of the creative teams that produce art and literature that is enjoyed by millions. We are inviting these talented artists to share their stories and we will fight for them to receive the money that is owed to them.’’

Writers and artists owed money or royalty statements by Disney should reach out to the task force; anonymity is guaranteed. For information, find their website here.

The task force says their efforts are working:

Progress has been made, most notably ensuring that three well-known media tie-in authors have been paid and attaining the cooperation of BOOM! Studios in identifying affected authors. However, over a dozen additional authors are still in negotiations with Disney. Many of them, especially ones with lesser-known names, find communications with Disney repeatedly stalled until pressure is again applied by the Task Force and its supporters. 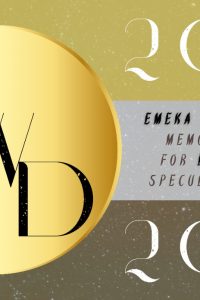 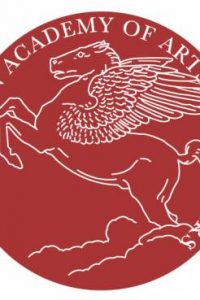