Lester Neil Smith III was born May 12, 1946 in Denver, CO. He was a former state candidate for the US Libertarian Party, ex-police reserve officer, and a gunsmith. Smith created the Prometheus Awards in 1979 to honor libertarian science fiction.

Smith is survived by daughter Rylla Smith and wife Cathy Smith. Full obituary and appreciations will run in the October issue of Locus. 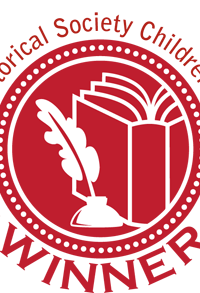