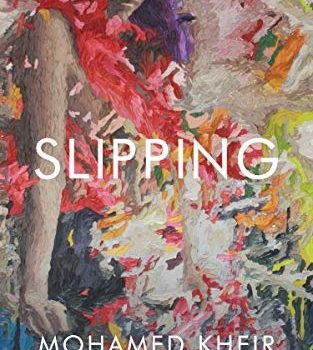 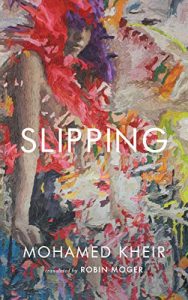 It still amazes me how long it takes for acclaimed writers in non-English speaking countries to have their first novel, book of poetry, or short story collection translated into English. I know it’s a question of economics, that translated works are a labour of love for those, primarily small presses, who do publish these books. But then I read a novel as remarkable as Slipping by Mohamed Kheir, an Egyptian writer who for two decades has won multiple awards for his fiction and poetry, and I ask myself again why it’s taken this long for a western publisher to pick up one of his books. This isn’t to criticise Two Line Press, whom I feel much love and gratitude toward for bringing Kheir to a broader audience; neither is it an attempt to privilege English above an author’s mother tongue. Instead, it’s a selfish desire on my part to have greater access to these incredible works.

The plot of Slipping is both challenging and straightforward to describe. It’s the story of Seif, a beleaguered journalist, who is sent by his magazine to accompany a man named Bahr on an expedition across Egypt. Seif is told that Bahr, having returned to the country after living overseas for several years, “was in the process of researching a long, serialised piece on a list of selected sites in Egypt, with a book in mind.” Their journey will take the two men to places strange and hidden throughout Egypt, while also shining a light on the country’s turbulent past and present and the guilt that burdens both men.

Slipping, however, is not a linear novel. The first time we meet Seif and Bahr, they’re in Alexandria searching for a kink in the tracks between two ap­proaching streetcars, where the flickering daylight behind each carriage allows them to see a dearly departed member of their family. It’s a remarkable set-piece, a foreshadowing of the weirdness and magic that’s to come; but Kheir provides no context as to why these two men might risk their lives to wit­ness the impossible. It’s only until we are a quarter of the way through the book that we learn about the assignment and Bahr’s expedition.

It’s not just that Slipping is told out of order. Knitted through the narrative is a series of short stories and vignettes that, on first blush, are not di­rectly associated with Seif and Bahr’s road trip. The novel opens with one of these pieces, a tale about Ahmed and his elderly mother who, in her dreams, has started taking orders from her dead husband. We’re also introduced to a man who wakes up in the middle of nowhere, having mysteriously lost several days and missed his wedding; a surgery devoted to the treatment of a single, wealthy patient who has “resolved not to die;” and the man with a stutter who has a heavenly singing voice.

In the second half of the novel, in the style of David Mitchell’s Cloud Atlas, Kheir returns to these short pieces and links them directly to Seif and Bahr’s expedition. I won’t spoil how, but it’s bril­liant and reminded me of the bureaucratic nightmare depicted in Terry Gilliam’s masterpiece Brazil. But even before that point, there is a clear thematic con­nection between these weird tales and the uncanny places Seif and Bahr visit on their journey. In addi­tion to the streetcars in Alexandria, Seif and Bahr encounter a section of the Nile where you can walk on water; are taken to the village of Wahda where the residents headed by boat to a country “where there is no oppression,” never to be heard of again; and meet the man who willingly moves into an apartment block surrounded by the constant din and screech of construction work. And as the title suggests, we slip between these quirky stories (wonderfully translated by Robin Moger), just like we would in a dream.

The allegorical quality of the story-telling doesn’t paper over or undercut the novel’s dark and difficult subject matter. Slipping is very much a book about trauma, pain, and guilt, a book about torture at the hands of Egyptian police or losing a loved one to the dangerous swell of Egypt’s 2011 revolution. The story of Seif’s relationship with Alya is the centrepiece of this arc. While I’m not keen on nar­ratives that kill the female character in service of the male protagonist’s anguish and guilt, Alya is such a memorable individual – magical in her own right – and Kheir’s prose is so damn good that it never felt gratuitous. Slipping is a remarkable piece of writing, a book filled with magic and wonder and tragedy and pain. It’s also Kheir’s fourth novel, and I can only hope there are plans to translate his previous works and anything else this incredible writer puts to paper. 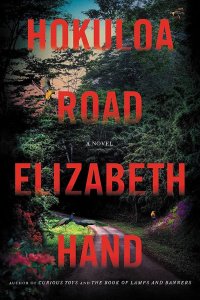 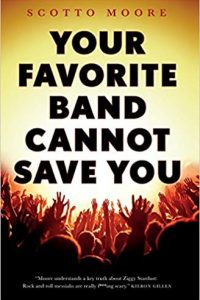