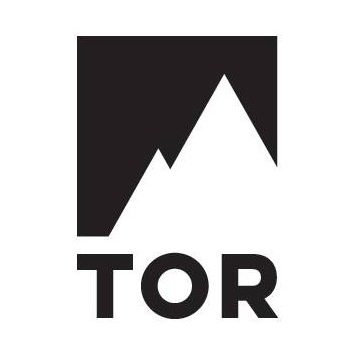 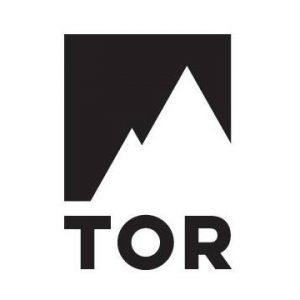 Devi Pillai has been appointed president and publisher of Tom Doherty Associates (TDA), effective immediately. She replaces Fritz Foy, who is retiring from the position after 24 years at Macmillan (TDA’s parent company), where he began in 1997 as chief technology officer.

Tom Doherty Associates has seen year on year growth and we have a record breaking number of awards and nominations. I am excited for the chance to lead TDA as we continue to ascend to new heights, and become more diverse and inclusive both on the shelf and behind the scenes.

Devi joined Macmillan in 2016 as Associate Publisher, Tor/Forge Books. She quickly made an impact. From her approach to author care and development of the editorial team, to the efficiencies and best practices that she helped build into TDA editorial processes, Devi has made TDA better. She was promoted to Publisher, VP, Tor/Forge Books in 2018, and assumed responsibility for the Tor Teen and Starscape imprints in 2020. In her time at TDA, she has edited a wide ranging list of authors including Brandon Sanderson, Christopher Paolini, Jenn Lyons, and Arkady Martine.

Devi started her career at Harper Business / HarperVoyager, later moving to Warner Books and Orbit / Hachette Book Group, where she rose to the position of Editorial Director. At Orbit, she worked with such authors as Joe Abercrombie, Brent Weeks, Gail Carriger, Kate Elliott, Lilith Saintcrow, and N.K. Jemisin.