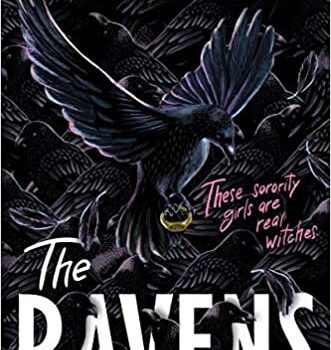 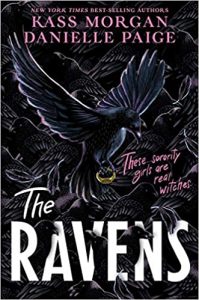 Kass Morgan & Danielle Page’s novel The Ra­vens combines several current YA trends. The primary setting is a college sorority comprised of witches who are mostly preoccupied with furthering their own popularity. They live in a gorgeous historic house, attend a Georgia col­lege that has an appropriately creepy cemetery nearby, and spend a lot of time looking fabulous due to their magically enhanced hair, wardrobe, and makeup. One protagonist, aspiring Kappa Rho Nu president Scarlett, thoroughly belongs in this privileged setting, while new pledge Vivi comes from a hardscrabble upbringing and thus spends a lot of time in shock and awe over her surroundings. There is also, alas, a former soror­ity sister who has gone bad and is tormenting the members of Kappa with all sorts of ugly tricks. And there is a love triangle with Scarlett, Vivi, and Scarlett’s boyfriend, which will be obvious a few minutes after readers learn that Mason spent the summer finding himself in Europe and came home with ideas that are not sorority-centric. (Don’t fret, after the proper amount of time spent stressing over her relationship, Scarlett will find herself attracted to someone else.)

Altogether The Ravens is a novel about pretty young women enjoying their popularity, engag­ing their magic for selfish reasons to further their popularity, and devoting almost all of their attention to being pretty, popular, and selfish. (College is the biggest afterthought ever in this novel that is set on a college campus.) Consider this the “Real Housewives of Savannah” without the husbands and way better makeup (magic does make glamour a lot easier). Things do go wrong (remember the bad witch?), and folks do get hurt, and the fracturing romance is angst-filled, but overall, this is the lightest of light reads.

Vivi arrives at Westerly College touting a scholarship that changes everything. She closes the door on a troubled relationship with her tarot-reading/grifter mom and sets out to determine a new future. As rush week commences she at­tends a Kappa party and is soon singled out as strongly magical by the witchy sisters. Among them is the determinedly perfect Scarlett, who is on the fast track to run the sorority, thus follow­ing in her mother and sister’s footsteps. Scarlett will one day join her mother’s law firm (weirdest witch goal ever) and in the meantime is dedicated to making all the parties at Kappa the best on campus. She becomes Vivi’s “big sister,” and they immediately have an issue because Mason, of course, is falling out of love with Scarlett and into major like with Vivi. But fear not! The romance will not overwhelm the narrative because we still have that bad witch lurking in the background with her cryptic connection to Scarlett. Unfortunately, she never moves beyond the background, and it is only Scarlett’s side of the story that the reader ever hears. There’s also more drama with Scarlett’s best friend, a predictable hazing scenario under the cemetery, and run-ins with the family member of a pledge who died two years ago in a tragedy that is con­nected to everyone, but no one seems to realize it or even remember her in any significant way.

In the end, it’s all sorted out (mostly), and even though people die they are swept right off the stage as quickly as the perfect tears can be wiped from everyone’s faces. Scarlett prevails! Vivi belongs! Mason gets a different girl! Parties must be planned! And I suppose someone is go­ing to attend class, although that was really never the point, so who knows? The Ravens is cotton candy, a novel that spends a lot of time extolling the ideals of sisterhood while barely mentioning a dead sister. There is a planned sequel in which a sorority of enemy witches is introduced. I’m sure the girls will be cursing each other as they walk across the quad, and everyone will decry potential hits to their popularity. It’s so hard to be a teen witch sometimes; especially when you actually have to pretend to care about anyone other than yourself. 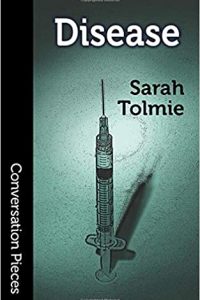 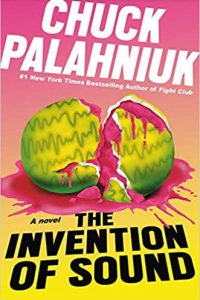