Editor and fan Wanda June Alexander, 69, died February 14, 2021 in Santa Fe NM. She was an editor for Tor from 1984 until 2006, where she worked with authors including George R.R. Martin. She was active in fandom starting in the ’70s.

Alexander was born June 15, 1951 and grew up in Montrose NY. She worked for Ringling Bros. and Barnum & Bailey Circus in the ’70s, then returned to New York, where she worked as an editor before moving to Montana to get her Master’s in English. She was an English teacher in Alaska, on a Navajo reservation, and in New Mexico, where she taught high school until her retirement in 2006.

Alexander was diagnosed with lung cancer last year, and though she underwent successful treatment, her lungs were severely damaged, and she entered hospice care in January 2021. She is survived by her daughter, author and illustrator Raya Golden. 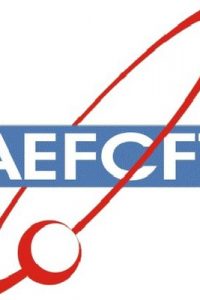