Singh has worked in New York City for over fifteen years, at HBO, and as a television producer for shows such as Mob Wives, Storm Chasers, Dual Survival and Killing Fields. Her essays have been published in the New York Times, Guardian, Zora, Tricycle and Bitch, among other publications. Her documentary Out of Status, which followed Muslim families detained or deported on post 9/11 immigration sweeps, was nominated for Amnesty’s Human Rights Award and aired on Channel 4 in the UK. She is currently an MFA candidate at the University of Iowa’s Nonfiction Writing Program. 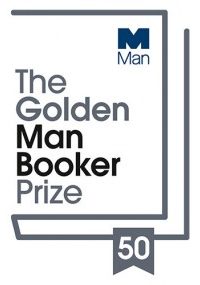 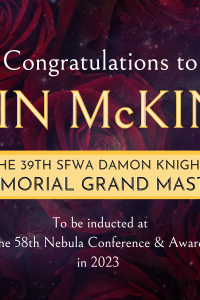