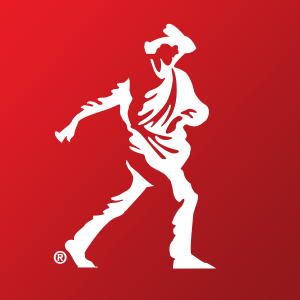 The Authors Guild, the Open Markets Institute, and various writing organizations (including the Horror Writers Association and the Romance Writers Association) have released an open letter to the US Department of Justice, urging them to reject the proposed merger of Simon & Schuster and Penguin Random House on antitrust grounds:

The deal would bring well more than half of key U.S. book markets under the control of a single corporation, which poses a variety of potential threats to freedom of speech and democracy in the United States. The takeover falls clearly within the standard of illegality set by the Clayton Act and should be summarily rejected.

After laying out some specific objections, the letter concludes that “the book publishing industry plays a uniquely important role in protecting freedom of speech and expression, and democracy, which in turn makes antimonopoly enforcement of the utmost importance.” To read the letter: <www.authorsguild.org/industry-advocacy/authors-groups-raise-concerns-over-prh-and-ss-merger-in-letter-to-doj/>.

Canadian multi-platform entertainment com­pany Wattpad announced on January 21, 2021 the acquisition of Wattpad and WEBTOON by South Korean company Naver for “an estimated USD $600 million.” According to the announcement, “The acquisition will allow Wattpad to continue to accelerate its international growth and success. The company will remain headquartered in Canada under the continued leadership of founders Allen Lau and Ivan Yuen.” Wattpad and WEBTOON col­lectively have an audience of 160 million people. In 2019 Wattpad began publishing books, includ­ing print editions, many of them genre titles. The acquisition is expected to close in Q2 2021. For more, see Wattpad’s website. 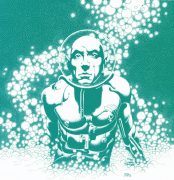