Winners and finalists of genre interest include:

Audiobook of the Year

The winners were announced in a virtual awards ceremony on March 22, 2021. For more information, including a complete list of winners, see the Audio Publishers Association website. 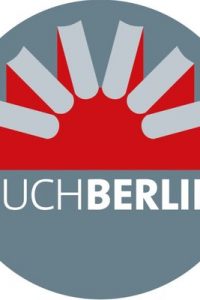