Author and publisher Storm Constantine, 64, died January 14, 2021 following a long illness. She was best known as the author of the Wraeththu series, and as the publisher of Immanion Press, founded in 2003, which published her own work and that of other authors including Tanith Lee, Michael Moorcock, and Brian Stableford.

Born October 12, 1956 in Stafford, England, Constantine attended art school in the 1970s, and worked in the music business in the ’80s and ’90s, managing bands. Storm Constantine was initially a pseudonym, but she legally adopted the name in the 1980s.

The Wraeththu series began with The Enchantments of Flesh and Spirit (1987) and continued with The Bewitchments of Love and Hate (1988) and The Fulfilments of Fate and Desire (1989). The related Wraeththu Histories is The Wraiths of Will and Pleasure (2003), The Shades of Time and Memory (2004), The Ghosts of Blood and Innocence (2005), and Student of Kyme (2008). The Hienama (2005) and Grimoire Dehara (2005) are set in the same world. She edited a number of Wraeththu anthologies with Wendy Darling, beginning with Paragenesis: Stories of the Dawn of Wraeththu (2010).

Constantine was an expert on the occult and Tarot. Her non-fiction books include The Inward Revolution (1998, with Deborah Benstead) and Bast and Sekhmet: Eyes of Ra (1999, with Eloise Coquio).

She co-founded Visionary Tongue in the ’90s, and edited anthologies Night’s Nieces: The Legacy of Tanith Lee (2015), Dark in the Day (2017, with Paul Houghton), and Visionary Tongue: A Selection of Stories and Poems from the Magazine (2017).

Constantine is survived by her husband.

April 25, 2017 admin Comments Off on SFWA VP Hogarth Steps Down 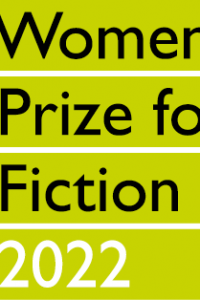 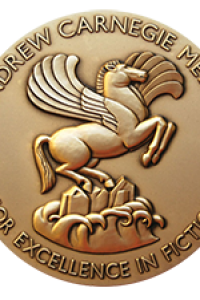