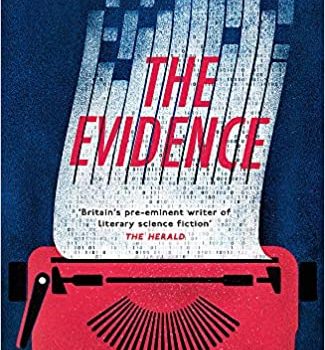 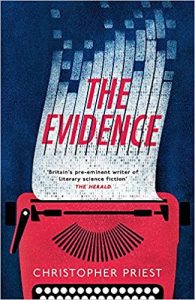 Long before the notion of worldbuilding became catnip for writer’s workshops and convention panels, Christopher Priest was finding new ways to explore and exploit his mas­sive Dream Archipelago, a string of thousands of islands on a world in which the two major countries on a massive continent waged an endless war, mostly through a frozen south polar wasteland much like Antarctica. While anomalies of time and gravity make traveling around the islands unpre­dictable and sometimes hazardous, there’s a great deal that looks familiar about them, and over the years Priest has kept updating his invented cultures so that, in The Evidence, the archipelago, despite its oddly feudal class system, features ATMs, cell phones, an internet with occasionally dodgy con­nections and slow downloads, universities with budget problems and glacial bureaucracies, bank­ing crises, shopping malls, and bestselling thriller writers. Among the latter is the novel’s narrator, Todd Fremde, who as the story opens has just ac­cepted an invitation to deliver a keynote address to an academic conference in a remote and bitterly cold island called Dearth. Characteristically, Priest lets us know almost immediately that something is off balance when the organizers of the conference seem oddly diffident about his arrival, complaining when he wants to freshen up in the hotel, acting rude at times, and sticking him with an outrageous hotel bill that may or may not get reimbursed. Still more unnerving are warnings about “mutability,” those odd unpredictable shifts in space and time that are more prevalent in Dearth than in most of the archipelago (but to which we were also introduced in The Gradual).

The title of Fremde’s lecture is “The Role of the Modern Crime Novel in a Crime-Free Society”, since, as it turns out, Dearth has no criminals and no criminal justice code, only civil codes. We quickly learn this is largely a matter of rhetoric, simply relabeling crimes as “civil transgressions,” vaguely similar to what is sometimes called restor­ative justice. All this is explained to Fremde by Frejah Harsent, a high-level cop who meets him after his lecture and offers to give him a lift back to the distant airport, a journey of a couple of days. Their discussions not only cover the conventions and limitations of crime fiction – something that Fremde returns to often throughout his narrative – but reveal that Harsent really wants to tell him about a murder case she’d worked on 15 years earlier. That murder, which quickly leads to oth­ers, provides the core of the mystery plot, which dominates the next two-thirds of the novel, includ­ing several familiar crime-novel conventions: the ex-cop friend who serves as Fremde’s consultant, secret documents coming to light, a smart wife whose offhand observations motivate Fremde, and of course revealing internet searches. One of the murder victims is even a magician, giving Priest the opportunity to revisit some of the illusionist themes of The Prestige.

Priest has touched upon the conventions of crime fiction in past novels such as The Extremes, but while that novel interrogated those conven­tions through virtual reality, The Evidence uses the chronic instabilities of his Dream Archipelago to question our assumptions about the nature of crime, revenge, memory, and investigation. For all the intriguing notions he lays out about how fiction, and crime fiction in particular, necessar­ily distorts experience, Priest never quite goes full-Kafka on us here. For those who (like me) actually got intrigued by the cold-case murders that draw Fremde into an increasingly hazardous web, rest assured that Priest delivers a thoroughly satisfactory resolution to the mystery, complete with dramatic confrontations, convenient coinci­dences, and even a bit more physical action than we normally expect from one of his novels. While the odd shifts in time and space are never quite integrated with this mystery action in more than a metaphorical way (after all, fiction by its nature distorts time and space), The Evidence should satisfy even readers unfamiliar with the Dream Archipelago sequence, though it might leave them awfully curious to learn more about this strange mirror world. 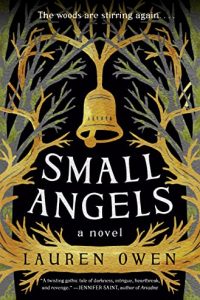 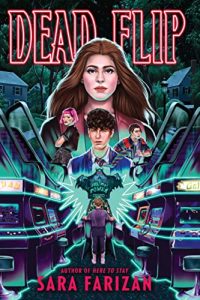