Former B&N CEO Demos Parneros has settled his lawsuit against the company. An agree­ment was reached less than a week before a planned pre-trial conference. The settlement terms were not disclosed, but each party will pay their own court costs and fees. Parneros sued for breach of contract and defamation of character in August 2018, and added additional claims later that year. He was fired on July 3, 2018 for “violations of the company’s poli­cies,” with no specifications given; Parneros claimed he was fired over conflicts with chairman Len Riggio. He sought more than $4 million in severance, plus damages for loss of earnings, mental anguish, and punitive damages.

Margaret Weis & Tracy Hickman are suing Wiz­ards of the Coast. They filed suit US District Court for the Western District of Washington on October 16, 2020, claiming the company failed to honor a licensing deal that would have seen the duo write a new trilogy of Dragonlance books for Penguin Random House. After finishing book one, deliver­ing it, and having it approved, they claim they were contacted by an attorney for Wizards of the Coast who said the company wouldn’t approve that draft or any future books, “effectively repudiating and terminating the License Agreement. No reason was provided for the termination.” WotC owns the setting and characters, though Weis & Hickman helped cre­ate the Dragonlance world; the two produced their earlier Dragonlance novels on a work-for-hire basis. The authors allege breach of contract, breach of implied covenant of good faith and fair dealing, and tortious interference with contract. Weis & Hickman speculate that the cancellation had nothing to do with their work, but was related to various public-relations issues Wizards of the Coast has suffered recently, including controversial firings and allegations of racist content. The lawsuit may be read here: <www.scribd.com/document/480694976/Weis-and-Hickman-v-WoTC>. 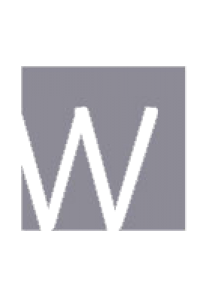 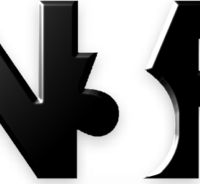