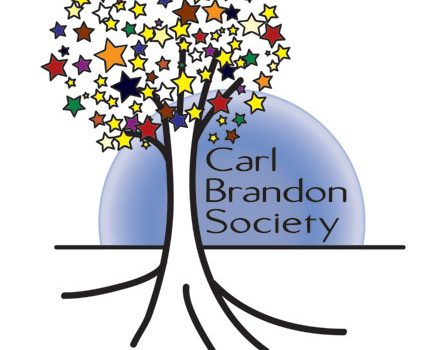 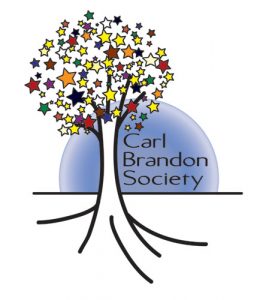 The Carl Brandon Society has announced the winners of its Parallax and Kindred Awards.

Pet by Akwaeke Emezi (Make Me a World) is the winner of the 2019 Carl Brandon Parallax Award, given to “works of speculative fiction created by a self-identified person of color.”

“Doll Seed” by Michele Tracy Berger (FIYAH Summer ’19) is the winner of the 2019 Carl Brandon Kindred Award, for “any work of speculative fiction dealing with issues of race and ethnicity; nominees may be of any racial or ethnic group.”

For the Kindred Award, honors went to Queen of the Conquered by Kacen Callender (Orbit US), “A Brief Lesson in Native American Astronomy” by Rebecca Roanhorse (The Mythic Dream), “Blood Is Another Word for Hunger” by Rivers Solomon (Tor.com 7/24/19), and “Burn the Ships” by Alberto Yáñez (New Suns).

The awards were first given in 2006 and continued through 2011 before going on hiatus. They were reinstituted in 2020. Each winner receives an award plaque and a check for $1,000.

May 6, 2016 admin Comments Off on 2016 Hugo and Campbell Awards Finalists, Revised