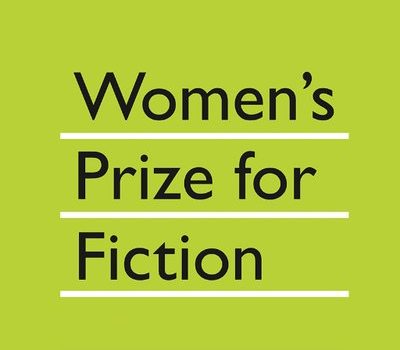 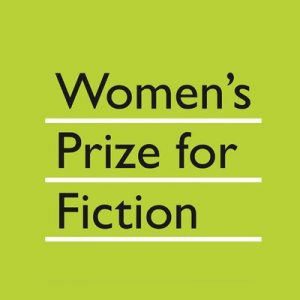 UK Literary award the Women’s Prize released a statement clarifying eligibility. They say “in our terms and conditions, the word ‘woman’ equates to a cis woman, a transgender woman, or anyone who is legally defined as a woman of the female sex.” Chair of trustees Jo Prior said,

Over the past quarter of a century the Prize has publicly championed and amplified a diverse breadth of women’s voices, and holds the principle of freedom of expression among its core values. As a Prize which celebrates the voices of women and the experience of being a woman in all its varied forms, we are proud to include as eligible for submis­sion full-length novels written in English by all women…. The Trustees of the Women’s Prize Trust would like to reassert that we are firmly opposed to any form of discrimination or prejudice on the basis of race, sexuality, or gender identity.

The prize excludes non-binary writers, and also requires legal proof, including a “birth certificate or a gender recognition certificate,” which can be difficult for some women to provide.

The statement seems to be a response to Akwaeke Emezi, a non-binary author whose novel Freshwater was a finalist in 2019. Emezi posted on Twitter that new title The Death of Vivek Oji wouldn’t be up for the prize, because the organizers told their publisher that, “The information we would require from you regards Akwaeke Emezi’s sex as defined by law.” Emezi said,

It’s fine for me not to be eligible because I’m not a woman! But you not about to be out here on some “sex as defined by law” like that’s not a weapon used against trans women…. When they say it’s for women, they mean cis women.

When Freshwater was nominated, chair Kate Wil­liams called the inclusion, “a historic moment,” adding that judges are “very careful not to Google the authors while judging, so we did not know” that Emezi was non-binary. Prize administrators later said they were “working to formulate a policy around gender fluid/transgender/transgender non-binary writers to provide clarity for the Prize in the future.” For more, see Emezi’s posts: <twitter.com/azemezi/status/1313003554018332673>.

August 16, 2013 admin Comments Off on Lanagan Wins CBCA Book of the Year Award 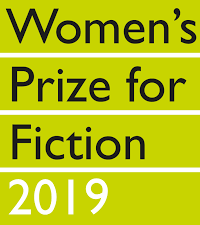 February 28, 2017 admin Comments Off on Díaz and Le Guin Named to the American Academy of Arts and Letters