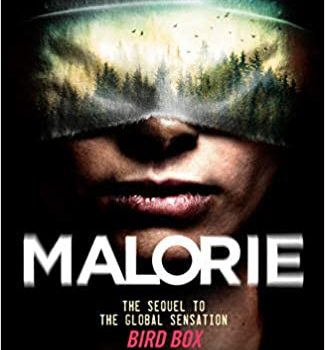 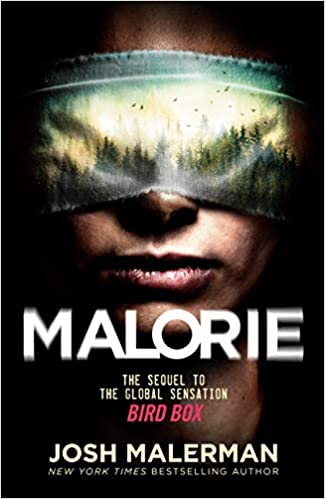 Malorie is a sequel to Josh Malerman’s first book, Bird Box (2014), so I need to warn you there are spoilers below. If you haven’t read Bird Box or seen the Netflix version of it (which differs from the book), you are hereby notified. That said, I can’t imagine many people have escaped at least a meme or two that spill beans anyway. The first book’s premise: terrifying creatures have invaded Earth. If you see one, you are driven murderously and often suicidally mad. Eventually, Malorie Walsh, the protagonist, and her two four-year-old children make a blindfolded trek and arrive at a school for the blind that she considers a safe place. Okay. End of spoilers. On to the new book. Malorie and her children – Tom and Olympia, who remain blindfolded all the time and have gained preternatural hearing abilities – have been at the school for two years when a blind woman is driven insane by a creature. Malorie figures the suckers can drive you nuts by just touching you now and, in the midst of the homicidal chaos, takes off with the two kids (all blindfolded). Ten years pass. Our trio are ensconced in a relatively cushy refuge at a deserted summer camp that just happens to have more than ten years of canned goods, seeds to plant, a well, and a library, and no one else has found it. The kids are now 16 and don’t always see eye-to-eye with Mom’s strict survival rules. Tom is particularly rebellious, wanting more than ”a life in which the only aim is to keep living.” Olympia has secrets – secrets that, once revealed toward the end of the book, fill a couple of logic holes. A stranger shows up and provides the necessary information – Malorie’s parents are survivors and there is now a train operating that can take her and the kids to them – for there to be a plot. Suspending your disbelief at times was necessary for Bird Box, but it was an effective enough thriller to keep you turning the pages. Malorie, however, doesn’t pick up enough speed till its final chapters to maintain interest. 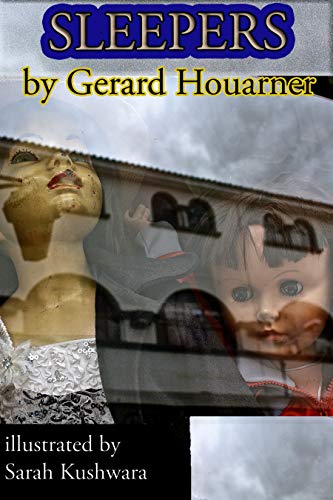 In Gerard Houarner’s novella Sleepers, Michael, an Awakened, manages an office staffed by Dolls and Sleepers. To an extent, he envies their simple lives of limited reality while he has to deal with the demands of so many shifting realities. The staff also includes a Monster of Pain and Angel of Mercy to keep it all in balance. Michael knows the importance of such balance. He once fell prey to the ”tyranny of dreams, of things believed important, delusion of games mistaken for truth and the obvious being forsaken for the convenient” and wound up in hospital. Memories of his family and attempts by a sister to communicate can upset his careful equilibrium, though. The novella can be read as a meditation on retaining one’s sanity (and the cost thereof) or a parable for Our Times or in a number of other ways. However you read it, it will keep your interest and, at the end, I think you’ll understand Michael’s journey. 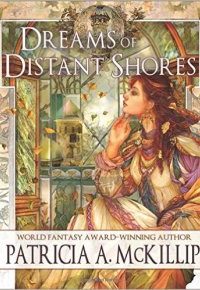 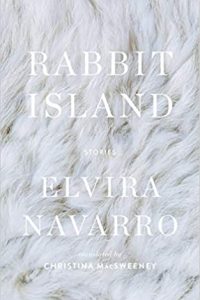