Bangsund edited numerous fanzines and apazines, including Australian Science Fiction Review (a Hugo Award finalist in 1967 and ’68, later renamed Scythrop), Philosphical Gas, Parergon Papers, and John W. Campbell — An Australian Tribute (with Ronald E. Graham), among others. He was newsletter editor for the Victorian Society of Editors.

In 1975, Bangsund was a finalist for the best Fan Writer Hugo Award, and was a Ditmar Award finalist four times (Australian SF Review won in 1969). He won an A. Bertram Chandler Award in 2001, and a FAAN Award for Lifetimes Achievement in 2016.

Bangsund was diagnosed with COVID-19 in mid-August, and his health rapidly deteriorated. He is survived by wife Sally Yeoland. 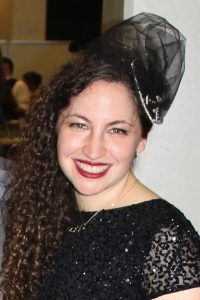 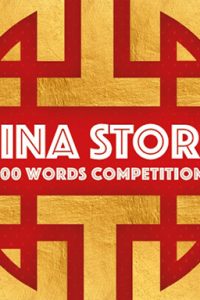