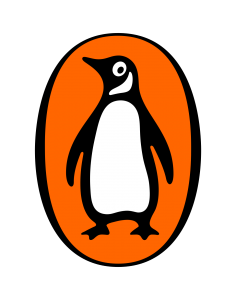 What if you held a book fair, but nobody came? The annual Frankfurt Book Fair is still scheduled for October 2020 (albeit at a smaller than usual scale), but Bloomsbury, HarperCollins, Penguin Random House, Lagardere Publishing, Macmillan, Simon & Schuster, and numerous smaller publishers have announced that they will not attend or exhibit, though many plan to take part in the fair’s virtual activities. Although Canada is the “guest of honor” at Frankfurt this year, most Canadian publishers aren’t planning to attend, either.

LSC Communications, which recently entered Chapter 11 bankruptcy, has until the end of June to decide whether they will sell or restructure. The company has started to “conduct a marketing pro­cess for the sale of substantially all of their assets and comply with certain sale milestones unless and until an acceptable stand-alone plan of reorganiza­tion has been agreed.”

Penguin Random House CEO Madeline McIntosh sent a letter to staff on May 26, 2020 announcing that “for those of us who ‘usually’ work in offices, we will continue to work in our remote status at least until after Labor Day.” She praised staff for the “miracles” they’ve performed to keep all aspects of the business going while working from home.

Hachette Book Group announced plans to open to “very small numbers” of staff in its Boulder CO and Nashville TN offices in June, noting that “work from home remains HBG’s preference for employees who can do so effectively… as we gradually reopen other offices as local conditions permit, we will not require employees to be in the office who don’t feel safe getting there or being there. We do not plan to reopen any of our offices fully until at least after Labor Day.”

French billionaire Bernard Arnault’s Groupe Arnault is buying a 25% stake in Lagardère Capi­tal & Management, Arnaud Lagardère’s holding company, which in turns owns 7.3% of Lagardère, parent company of Hachette, and owner of the larg­est publisher in France. This follows French com­pany Vivendi’s purchase of 10.6% of Lagardère’s stock, and helps shore up Lagardère’s board in their struggle with one of their major sharehold­ers, hedge fund Amber Capital. Amber wants to replace current Lagardère directors and leadership as “a referendum on the management of the last seventeen years.” 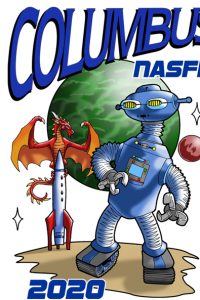 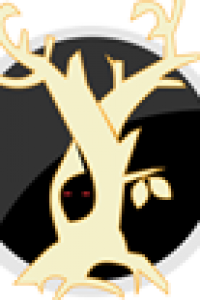 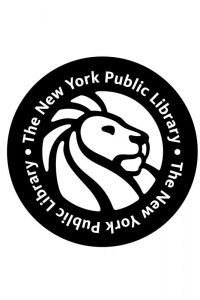