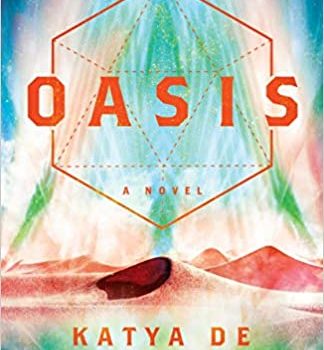 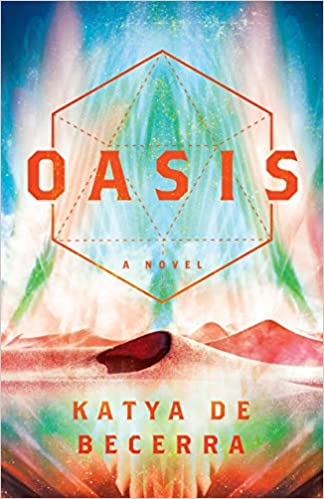 Oasis begins as a traditional set-up for a teen drama involving a small group of somewhat wealthy kids off on a summer adventure/vacation. Alif and her four friends are flying from Australia to Dubai, where they will join her father’s desert archeological dig as student interns. It is, Alif is certain, the summer where she will ‘‘rediscover’’ herself. She is going to not only spend quality time with her dad but also ‘‘learn Arabic and reconnect with my Middle Eastern roots.’’ The fact that her father’s doctoral student who she has been crushing on for ages, Tommy Ortiz, is going to be at the dig as well is just icing on the cake. The summer is all supposed to be about friendship with a bit of cultural awareness and education thrown in. The drama should just be of the teen variety, which, it quickly becomes clear, is already happening on the plane.

Two of the group, Rowen and Lori, are newly coupled, which is a bit of a problem for Minh who might have considered Rowen more of a friend then he realized. Sardonic Luke, who never seems to care too much about anything else, might actually care about Alif, and Alif, who is getting a little frustrated with the Rowen and Lori show and Minh’s complaining about it, might just be willing to have a fling with Luke so she feels better about not having a chance with Tommy. None of this is fantastical or suspenseful or terrifying, but just wait – all of that is on on the horizon.

The group arrives at the dig, where everything unfolds in mostly predictable ways. It’s hot, some of them get bored, some of the work is interesting and some of it isn’t. Then a man in clear distress stumbles into the camp from the desert and while medical transport is arranged, Alif learns a bit about him that suggests he might have been wandering around a lot longer than seems possible. Then a huge sandstorm hits, the group (along with Tommy) nearly die while also getting separated from everyone else, and when they finally come across an oasis they think they are saved. Remember the title of the book? They are not saved at the oasis, really, really not saved.

In the oasis all the tensions that plagued the group before the storm become exaggerated, and soon a layer of paranoia envelopes them as they begin suffering nightmares and exhibit bizarre behavior. All the interpersonal fractures become craters and then, in a wild run through a cave that might answer a few questions about where they are or lead to their deaths, one of the group is killed. Then rescue arrives and everyone goes home (with a strange icon in tow).

Except – do they really go home?

De Becerra knows exactly what she is doing with Oasis and she hits all the right points: teen romance, teen drama (drama drama drama), and then a ton of paranormal activity to make it all that much more intense. There is the mystery of the man who wanders out of the desert, the motivations behind whatever controls the oasis, the power of the icon, the struggle to find the truth (and do the right thing) and, of course, will Alif and Tommy get together?! Consider this one a lot of fun with the right amount of creepy overtones. I’d call it a perfect beach read, except the thought of reading it surrounded by sand might just be a little too much realism…. 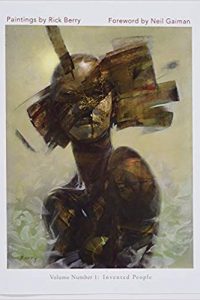 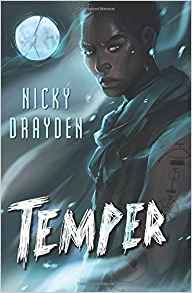