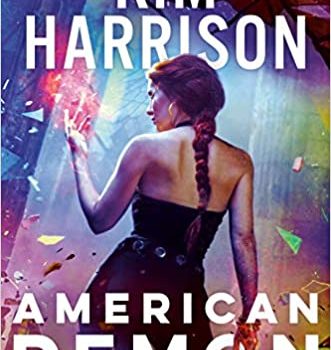 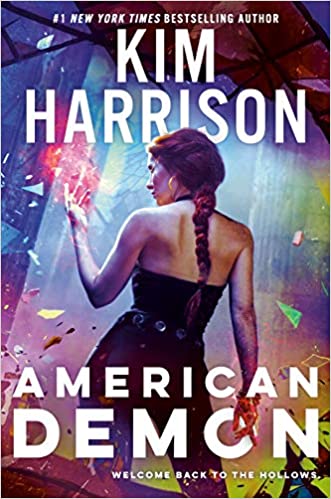 Rachel Morgan’s back in the Hollows for her 14th novel in the series, set before the happily-ever- after epilogue in the previous volume. She’s been outed as a demon and blamed for letting the demons free, the old church that was her home and office is unliveable, her living vampire housemate Ivy seems to be moving on, and money’s tight. Rachel’s relationship with Trent is good (finally), except for the not-so-little problem that the elves have all turned away from his leadership because of her. When some peculiar murders turn up, she’s eager to investigate, at least until the agency that hires her makes it clear they blame demons. The killers all had dreams that made them angry enough to kill loved ones, so something supernatural is up, but Rachel doesn’t believe demons caused it. Unfortunately, her usual source, Al, has disappeared, while a very strange, very old demon appears, hinting he has some inside knowledge. He’s clearly dangerous, but Rachel’s determined. Spells start flying, the politics get tangled, Rachel’s life is endangered, and the romance gets complicated. Once again, Rachel (with a little help from her friends) manages to pull off the impossible and save the day, if not without some personal loss in the end. Add some nice retribution against one smug asshole, in particular, and it’s a fun outing, a welcome and unexpected return to a world I’d thought we’d left behind. 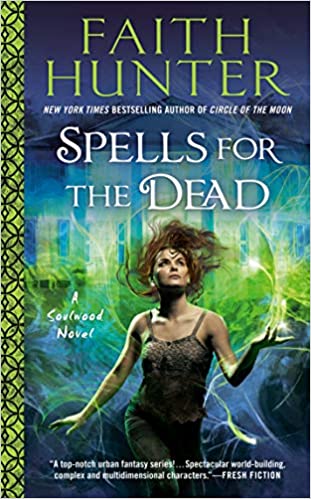 The death of a country music superstar brings Nell Ingram and her PsyLED (Psychometric Law Enforcement Division) investigation team to the singer’s ritzy horse ranch. Nell’s not happy with the uncanny and gruesome deaths, which seem to be spreading, but she’s even less prepared for the media, fans, and politically opportunistic cops circling like vultures. The mystery takes a while to unravel, with lots of band members, family, and staff to interview, and a deadly magic that keeps popping up unexpectedly. Meanwhile, Nell has to deal with her own family crises, with one younger sister already living with her, and another sister – pregnant, newly divorced, and very bossy – needing a place to stay away from the polygamous church in which they were raised. The rush to stop the deadly magic keeps things exciting, with the PsyLED team following lead after lead, bantering as they go (with a bit of romance), but as a mystery this felt like a bit of a cheat, with an antagonist who doesn’t show up until much too late. Still, Nell’s a great protagonist, still getting the hang of her powers and her life outside the church. She’s at risk of getting too powerful at this point, but for now the series remains one of my favorites. 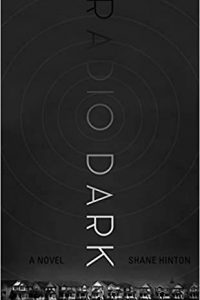 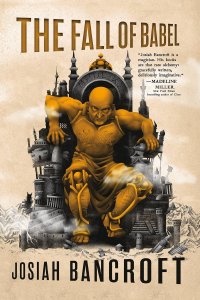