Theaters remain closed. A few movies have been released on streaming services, but many have been scheduled for later release dates in anticipation of the reopening of theaters on a national level. So film reviewers Josh Pearce & Arley Sorg continue their coverage of select science fiction and fantasy series available on streaming services.

Several shows have put out new seasons, such as 12 Monkeys on Hulu and Kingdom on Netflix, but this column focuses on newer offerings. The difficulty is in choosing which shows to discuss. There are so many possibilities available, such as English language shows Avenue 5 from HBO, Dispatches From Elsewhere on AMC, Pandora on The CW, Stargirl on DC Universe, Vagrant Queen on SYFY, and Locke and Key, Space Force, and more on Netflix; not to mention notable international shows such as Netflix offerings Into the Night, Ragnarok, and Vampires. There are also a few significant animated features such as Hulu’s Solar Opposites, by Rick and Morty’s Justin Roiland and writer/producer Mike McMahon – who is also writer and creator for the new CBS All Access animated series Star Trek: Lower Decks.

Ultimately, we decided to review a couple of shows that stood out for us! 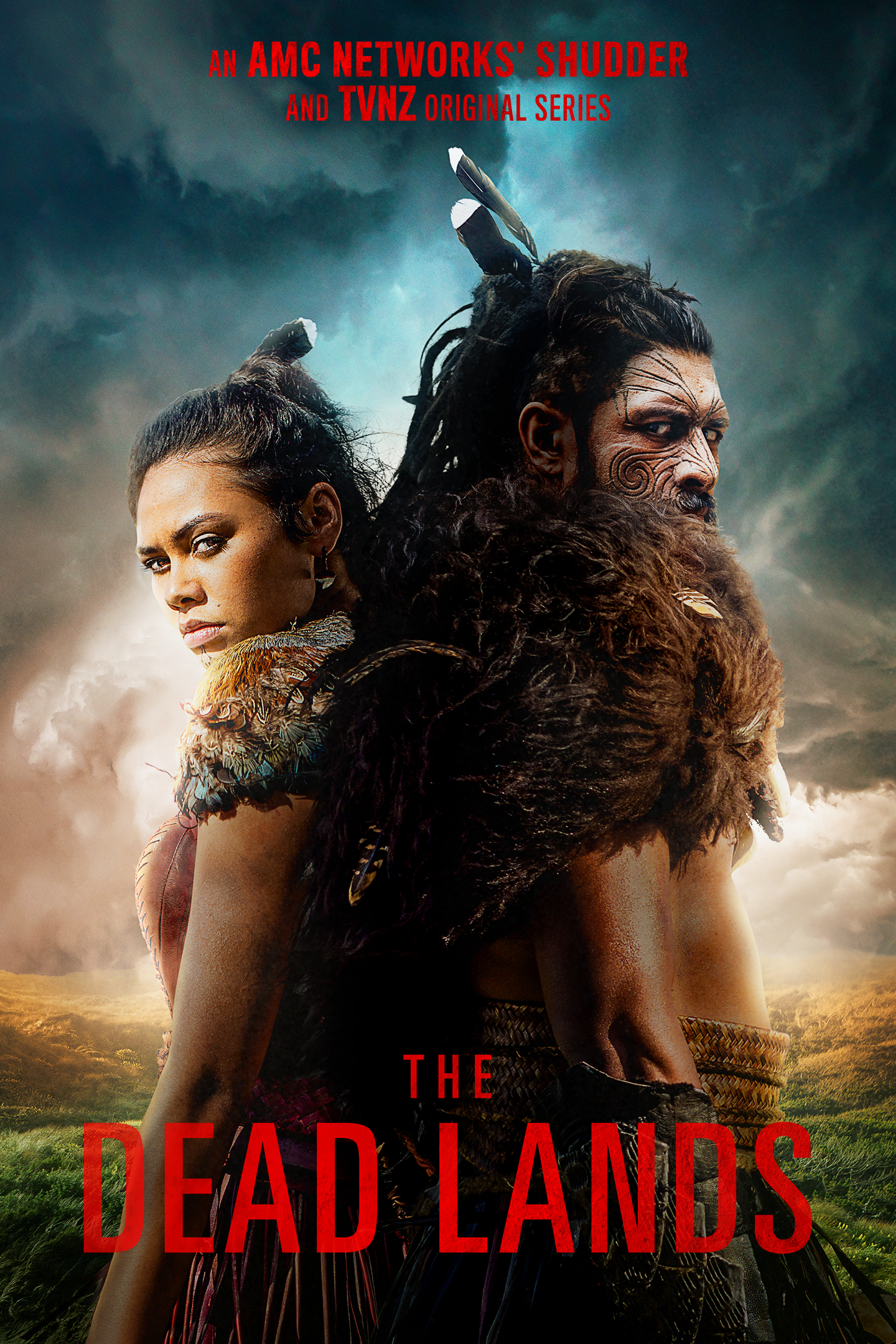 One of the best, most exciting shows I’ve seen this year is the underrated The Dead Lands, released earlier in 2020 on Shudder. When the newly dead rise and run rampant, killing nearly everyone they come across, princess Mehe (Darneen Christian) and despised warrior Waka Nu Rau (Te Kohe Tuhaka) must work together to figure out why the dead refuse to stay dead. Mehe convinces Waka to help her, only to discover that the land is spiritually broken, making the task before them monumental. Worse, the breaking may not have been an accident.

The Dead Lands is immediately visually striking, set in ancient Māori territory – before the Europeans landed – complete with deeply researched clothing, buildings, tools, symbols, and breathtaking cinematography. To call it a “zombie show” is reductionist. The risen dead bear resemblance to depictions we culturally call “zombies,” but significant differences make them stand apart. More importantly, these differences make them (and the story) far more interesting. As one example, sometimes the dead kidnap the living.

Beyond arguing monster definitions, calling this series a “zombie show” ignores creator Glenn Standring’s masterful and deliberate cultural representation, which happens to be historically significant; not to mention stellar cinematic storytelling, which stands among finer horror tales, such as Train to Busan, Parasite (for those who consider it horror), Us, and so on.

The strength of the characters is one of the most engaging aspects of this show. Darneen Christian performs wonderfully as Mehe, the strong-headed daughter of a tribe leader. She isn’t happy about the role she’s supposed to play. She has no desire to marry, and she doesn’t see any good reason why her brother should rule. Against the will of the men of her tribe, when the dead attack, she seeks the help of legendary Waka Nuku Rau. The men try to stop her, telling her that Waka will drink her blood. She chastises them as cowards and essentially says, someone’s got to do something, it might as well be her.

Waka Nuku Rau rules a swath of land by killing anyone who dares enter. In fact, other tribes believe him to be an immortal monster. He is the classic antihero, a man who has done awful things (off camera, before we meet him) and has no interest in saving anyone but himself. Consequently, when he dies at the opening of the series, he’s locked out of the lands of his ancestors. Waka is confronted by a ghost who tells him that his ancestors are ashamed of him. If he wishes to enter, he has to make amends for all the evil things he’s done. Waka is sent back to his body and confronted by Mehe, who convinces him to help her solve the problem of the dead attacking the living.

Both actors deliver consistently superb performances. They are utterly believable, and their dynamic is engrossing. Periodically their fluctuating antagonism grows tiresome, as an overused device seen in many stories featuring two protagonists (Supernatural’s Winchester brothers, for example). But the writing never stoops to any number of other overused devices or resolutions. Occasionally their relationship will surprise even savvy viewers, while still making sense.

The plot starts out with a familiar narrative structure, but turns and twists from there, often ending up with fresh, thoughtful events. By episode two you won’t be certain of where everything is going, but you can’t wait to find out. Plot events never feel random, nor simply manipulated by the author: there’s an organic sense to the way things unfold, making surprises work well.

Better yet, our willful female lead is never undermined by an obviously strong male action hero. If he saves her, she also saves him. If he makes a decision, she makes just as many, if not more. She drives the plot, she carries on her fight, becoming an action hero in her own right, never having to stand behind him. She takes part in doing the cool stuff. Action scenes are crisp, tense, energetic, and fun to watch.

The narrative is elevated beyond usual horror fare (while still being great horror fare, mind you) via beautifully complex discussions around the intersection of loyalty to culture and challenging established beliefs. Trust is examined, as well as relationships of all kinds but especially familial and political, gender, love, truth, and more. All in the context of rich, varied, thoroughly interesting Māori culture. Sometimes these discussions are blatant, other times they are borne by skillful subtext, but it never grows heavy or heavy handed: the story comes first, entertaining by being a first-rate action adventure supernatural horror series, and everything contributes to the story.

On face value, in an era where so many shows lack true diversity, and where high quality English language genre shows available to us are almost always set in white USA or white England, it’s refreshing to see a beautifully shot narrative from a totally non-white perspective, especially one based solidly in research but executed as a well-told story. As a viewer, admittedly “zombies in Māori context” draws my interest. But it takes an entertaining show with a good story to keep me watching anything.

This series is so tasty, I devoured it like a ravenous zombie. 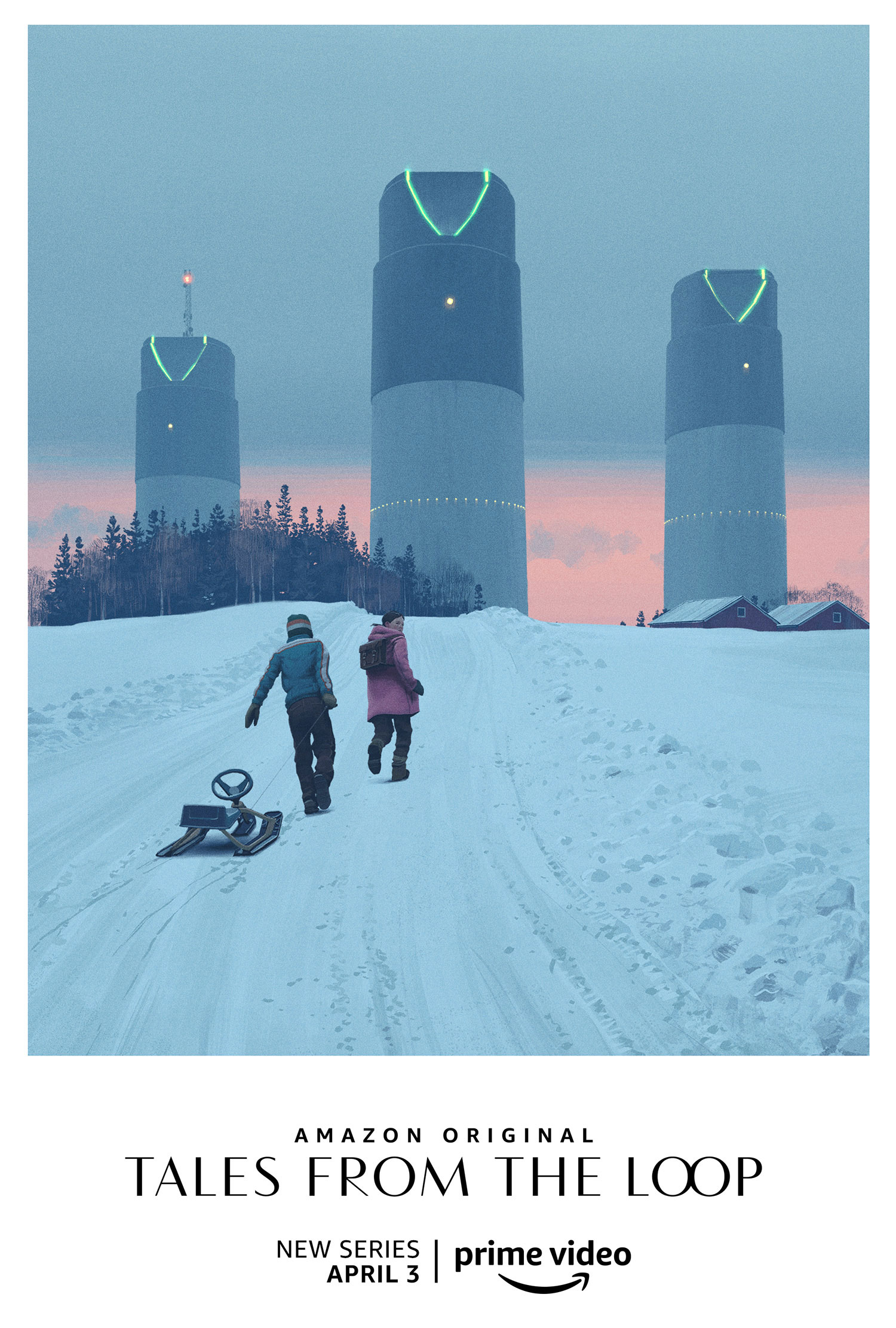 We Are All Strange Loops: Josh Pearce Reviews Tales from the Loop

Tales from the Loop is based on an art book by Simon Stålenhag, which depicts robots and futuristic vehicles in otherwise everyday settings. Going off little more than those images and some accompanying text, the show pulls together a hypnotic, eight-episode narrative exploring death, identity, parenthood, love, and any other number of weighty issues against a gorgeous template of cinematic visuals.

The titular “Loop” is an underground research facility dealing in experimental physics, atop which small-town Mercer OH has sprouted—its residents accepting advanced technology (anti-gravity, prosthetics, and a handheld device that can stop time) as ordinary props of their working-class lives. The juxtaposition is reminiscent of Russian villagers living downrange of a cosmodrome, making their living salvaging the rocket debris that falls out of the sky. The flotsam finds its way across the socio-economic technology gap through incompetence, laziness, and bureaucratic gaps (or, perhaps, in Mercer it’s all by grand design?).

The season’s first episode is Jorge Luis Borges’s “El otro”, and the second is a Freaky Friday body-swapping story, so there is nothing terribly new in the concepts. Its vibe is Stranger Things (secret underground experiments in the ’80s) meets Westworld (similar music and yes, there are robots in disguise), and, most obviously, The Twilight Zone episodism.

Episode 3, “Stasis”, is the most The Twilight Zone of them all, but without the expected comeuppance horror found in Rod Serling’s writing. In Tales from the Loop, the worst-case scenario never quite happens. It may come close, and there are moments of genuine loss and grief, but never a feeling of hopelessness. You’d never want to suddenly find yourself trapped in The Twilight Zone, but if you were to be transported to Mercer, you could easily make a comfortable life there. 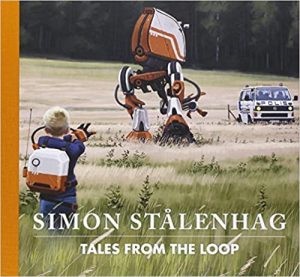 The show is moody and atmospheric—very visual, as expected from something based on an art book—and filled with a preponderance of silence. This makes some episodes feel a little overlong, as though they needed filler to turn a single image into an hour-long story. Episode 5, “Control”, takes its inspiration from the cover image of Stålenhag’s book. That episode also features a deaf character, so large sections of dialogue are conveyed in American Sign Language, without background music—a level of silence that is rare in other TV shows.

The focus is never on the technology (which is often literally backgrounded), but on human reactions to each other in the face of such technology. For example, “Echo Chamber”, the linchpin episode halfway through the season, features almost no science fiction elements at all. It is simply a meditation on death, and the presence of the Loop provides the metaphor to explore it.

The performances are strong—particularly from Rebecca Hall and Paul Schneider, who play a married couple, and from Daniel Zolghadri and Duncan Joiner, who play their sons. Ato Essandoh has his own completely self-contained episode, “Parallels”, in which he plays two versions of his character, Gaddis. It’s probably the best performance, and one of the best episodes, in the entire season. My favorite episode, though, was Episode 7, “Enemies”, in which we get the payoff for a setup from the very beginning of the show. “Enemies” could serve very well as an episode of Lost (or even as a synecdoche for that entire show).

Tales from the Loop daisy-chains its characters from one episode to the next so, while most episodes work as standalone stories, they’re more rewarding when watched in order, and the last installment brings all the threads together to close the loop.

Using only brief sketches, Tales from the Loop creates an immersive science fictional world steeped in a quiet, deliberate pacing. However, it’s not slow enough to be put on in the background while you fold laundry or scroll through your phone—its visual storytelling demands close viewing. This is not a show to be heard, it is one to be seen. 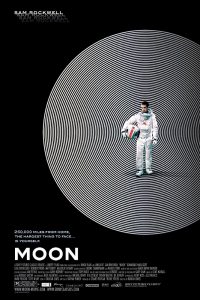 A Moon for the (Technologically) Misbegotten: A Review of Moon 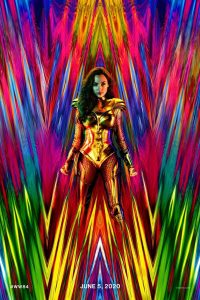 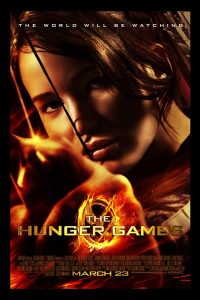