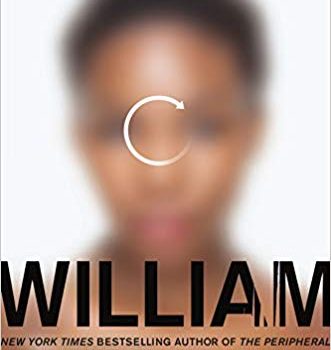 The Locus Bestsellers for May include top titles Agency by William Gibson, Storm Cursed by Patricia Briggs, The Last Wish by Andrzej Sapkowski, and Star Trek: Picard: The Last Best Hope by Una McCormack.

Agency by William Gibson took the top spot on the hardcover list with a commanding lead over our second place finisher, Sarah Gailey’s new standalone novella Upright Women Wanted. There were no new runners-up. We had 47 nominated titles, down from last month’s 51.

On the paperbacks list, Storm Cursed by Patricia Briggs, book 11 in the Mercy Thompson series, claimed first place over the first novel in the Witcher series, Andrzej Sapkowski’s Blood of Elves. Our new runner-up was Anne Bishop’s Wild Country (Ace), the second book in her World of the Others series. 54 titles were nominated, down from 60 last month.

Reflecting both the popularity of Netflix’s The Witcher TV show and the novels themselves, Andrzej Sapkowski scored a hat trick on the trade paperback list with The Last Wish, Sword of Destiny, and Blood of Elves taking first, second, and third place, respectively. C.A. Fletcher’s post-apocalyptic novel A Boy and His Dog at the End of the World (Orbit US) was our new runner-up. We had 48 titles nominated, down from 65 last month.

On the media and gaming related books list, Star Trek: Picard: The Last Best Hope by Una McCormack moved into first place, followed by James Lovegrove’s Firefly: Big Damn Hero. There were no new runners-up. We had 16 nominated titles, down from last month’s 19. 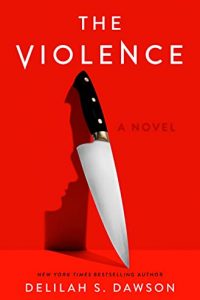 Imagine this: you pick up the phone and call Vito’s, the excellent pizza joint down the road where your family’s gotten its favorite pepperoni and mushroom every Friday night for years. The phone rings once, twice, then: ‘‘AT&T: The number you have called is not engaged, but the recipient has not paid for premium service. Please hold for 30 seconds, or press ‘one’ to be connected to Domino’s immediately.’’ This