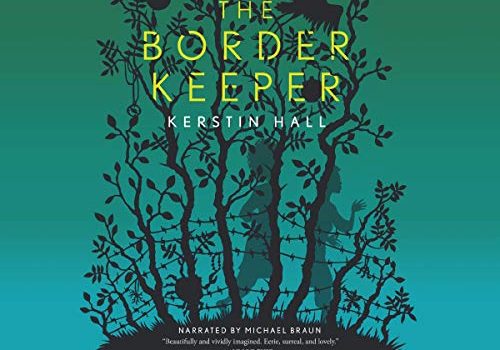 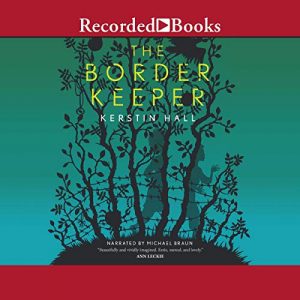 The mortal man Vasethe is an unwelcome guest to the reclusive Border Keeper, the many-lived, dual-souled powerful woman who guards the boundaries that separate the human lands of Ahri from realms of gods, demons, the incarnated dead, and other strange beings. He begs her to help him find his dead lover, and she eventually agrees, conducting him through a variety of bizarre landscapes governed by peculiar and rigid rules. But as their travels continue and their connection deepens, his and the Border Keeper’s secrets be­come serious threats, fueling a treacherous plot that slowly closes around them both. Narrator Michael Braun’s grave tones offer a grounded foundation and counterbalance to the hallucina­tory imagery of this epically mythic novella. I did think that he gave more of an old man’s voice to a talking crab who’s supposed to sound like a child, but that’s a mere quibble; a lot of narrators seem to find children’s voices a real challenge.

The many realms and curious beings populating this story seem like a fertile and thrilling ground for new fiction; I hope Hall feels the same way. 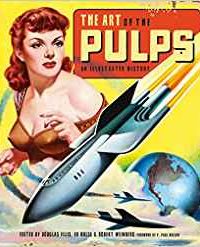