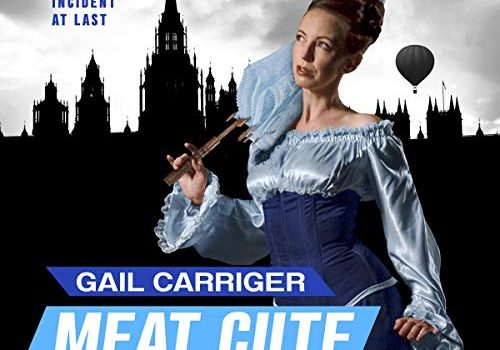 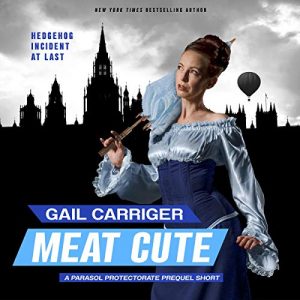 The website TV Tropes has coined the lovely term “noodle incident” to refer to a peculiar-sounding event that characters mention in a story but never fully explain. A classic example is Watson’s brief reference to the Giant Rat of Sumatra in the Sher­lock Holmes mysteries.

Gail Carriger’s Parasol Protectorate series has the “hedgehog incident,” which is touched upon in the first novel, Soulless. “Meat Cute” actually chronicles said incident, which acts both as pro­logue to that series and as an additional coda and link to Carriger’s Finishing School series, both set in an alternate 19th-century Europe in which vampires, werewolves, ghosts, and steampunk contrivances exist.

Miss Alexa Tarabotti attends yet another dreary party, which is perked up by the promised atten­dance of werewolves; she has a particular profes­sional interest in them as she is a preternatural, a soulless person who can turn supernatural beings briefly mortal simply by touching them. Thanks to secret interference by what appears to be a young footman and an unobtrusive older chaperone car­rying two innocent hedgehogs in a basket, Alexia and the pack leader, Lord Conall Maccon, have an awkward and prickly encounter, which we know will eventually blossom into something more significant.

Emma Newman seems interested in cornering the market on narrating romances set in magical alternate Englands, (she last appeared in this column narrating Stephanie Burgis’s Spellswept and Snowspelled). As I noted then, her precise and mannered English accent is perfect for such settings, and she also manages what I thought was a credible Scottish accent for Lord Maccon. How­ever, I wish she’d consulted the work of Moira Quirk, narrator of Carriger’s novels published by Hachette. The two voice actors didn’t agree on the pronunciation of the name “Sidheag”; it only ap­pears once in this story, but I found it distracting. According to Carriger herself, both pronuncia­tions are valid, but it might’ve been a good idea to state a preference and enforce just one.

Unlike Carriger’s other self-published works (e.g., “Romancing the Inventor,” “Poison or Pro­tect,” etc.), there is no new romance here, only the reinforcement of two previously established ones, and I don’t think this is likely to be a good starting point for new readers/listeners, but devoted fans will assuredly enjoy this nice little Easter egg. 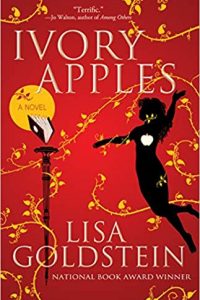 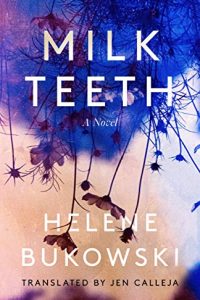