The remaining members of the Romance Writers of America board of directors resigned on February 12, 2020: directors-at-large Hanna Rhys Barnes, Kate McMurray, Maria Powers, Mellanie Szereto, and Eliana West, and treasurer Nan Dixon. A special election will be held from March 13-20, 2020 for members to elect a new board. The board released a statement that reads in part,

We believe that stepping down to allow for new leadership chosen by the membership is in the best interests of the association. The Board has always wanted what is best for Romance Writers of America, and we still do. This desire has been the driving force behind every decision we have made to try to navigate RWA during this difficult time. We have tried hard to keep the best interests of RWA front and center as we have confronted the challenges of the last eight weeks.

We believe that the Board must have the trust of the membership and that this is the best way forward to achieve that. We believe RWA can and will be a place of inclusion and respect.

This follows controversy within the organization that led earlier to the resignation of its president, other directors, and many members. In December 2019, the RWA board suspended popular author Courtney Milan and permanently banned her from holding any leadership roles after she criticized another member’s writing, pointing out racist content; the decision was later reversed following an outcry from the membership. The 2020 RITA Awards were canceled as well. For more, see the RWA website. 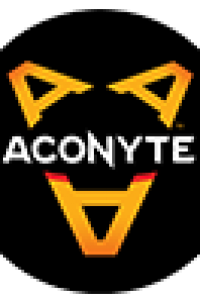 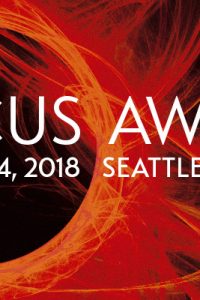 One thought on “RWA Resignations”