Kemp was a major figure in fandom beginning in the 1950s, and was a founder of Advent:Publishers in 1956. He edited Who Killed Science Fiction?: An Affectionate Autopsy: The First SaFari Annual (1960, revised in 2006 and 2011) and Why Is a Fan?: The Second SaFari Annual (1961), both with Nancy Kemp, his wife at the time; the former won a Hugo Award for best fanzine. He edited fanzines, including Destiny with Malcolm Willits, until 1965. He returned to fanzine publishing nearly 40 years later, and e*I won a FAAN award for best fanzine in 2009.

Kemp edited The Proceedings: Chicon III (1963) after chairing the 1962 WorldCon in Chicago. Other works edited include The Science Fiction Novel: Imaginative and Social Criticism (1959), and series Death’s Loving Arms & Other Terror Tales (1966), Stories from Doctor Death and Other Terror Tales (1966), and The House of Living Death and Other Terror Tales (1966), the latter three as Jon Hanlon. He co-wrote Sin-A-Rama: Sleaze Sex Paperbacks of the Sixties (2004) with Brittany A. Daley, Hedi El Kholti, Miriam Linna, & Adam Parfrey, and wrote The Memoirs of an Angry Man: The Wit, Wisdom, and Sometimes Humor of the Fourth King of Pornography (2013). Kemp won a FAAN lifetime achievement award in 2012, and was inducted into the First Fandom Hall of Fame in 2013.

Born November 24, 1929 in Crossett AR, Kemp moved to Chicago and worked as a graphic artist. He became involved with fandom after attending the 1952 Worldcon. In the 1960s he was sentenced to a year in prison for “conspiracy to mail obscene material” for his part in publishing the illustrated Presidential Report of the Commission on Obscenity and Pornograpy; he served three months and one day, as did co-publisher William Hamling. He eventually settled in Arizona. His survivors include sons Erik Kemp and Earl Terry Kemp. 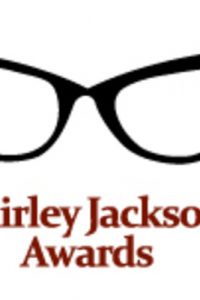 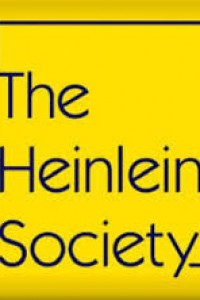