Scottish author and editor Paul Barnett, 70, who wrote SF mostly as John Grant, died February 3, 2020. In addition to his extensive writing career, he worked in publishing, serving as a commissioning editor at art book publisher Paper Tiger from 1997-2004; for his work there, he won a Chesley Award for best art director in 2002, and received a World Fantasy Award nomination the following year. He edited The Paper Tiger Fantasy Art Gallery (2002). He was also technical editor for the first edition of The Encyclopedia of Science Fiction, and co-editor with John Clute on World Fantasy and Hugo Award winner The Encyclopedia of Fantasy (1997). He also contributed to David Pringle’s The Ultimate Encyclopedia of Science Fiction (1996).

He edited anthologies including Aries 1 (1979) and New Writings in the Fantastic (2007). With Colin Wilson he edited non-fiction anthologies The Book of Time (1980) and The Directory of Possibilities (1981), and solo edited A Directory of Discarded Ideas (1981). He published pseudoscience parody Sex Secrets of Ancient Atlantis (1985) and non-fiction Discarded Science: Ideas That Seemed Good at the Time (2006). He worked on Hugo Award winner The Chesley Awards for Science Fiction and Fantasy Art: A Retrospective with Elizabeth Humphrey & Pamela D Scoville (2003). He was also reviews editor for the US side of Infinity Plus from 2001-2004, with his reviews collected in Warm Words and Otherwise: A Blizzard of Book Reviews (2011). He wrote scores of non-fiction books on various subjects, and ghostwrote as well.

Paul le Page Barnett was born November 22, 1949 in Aberdeen, Scotland. He lived in England for many years, and relocated to the US in 1999, settling in New Jersey. He is survived by his wife, Pamela Scoville. 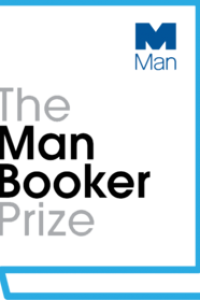 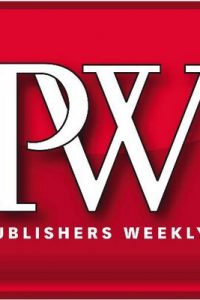