Visual futurist and artist Syd Mead, 86, died December 30, 2019 in Pasadena CA. Mead is most famous for his signature work in movies Blade Runner and Tron, as well as 2010, Star Trek, Short Circuit, Mission: Impossible III, and Aliens, most recently working on Blade Runner 2049. His artistic visions of the future were the platform for his career in both industry design and film. His artwork was collected in numerous volumes, including Sentinel (1979), Studio Image 1 (1988), Studio Image 2 (1989), Studio Image 3 (1994), Oblagon (1996), Sentury (2001), and The Movie Art of Syd Mead: Visual Futurist (2017, with Craig Hodgetts). He was made a Spectrum Awards Grandmaster in 2007.

Sydney Jay Mead was born in St. Paul Minnesota on July 18, 1933, and moved several times while growing up before graduating high school in Colorado Springs CO.  After a three-year stint in the Army, Mead attended the Art Center School in Los Angeles, graduating in 1959. He worked for Ford Motor Company’s Advanced Styling Studio for two years, later branching out to illustrate books and catalogs for industrial corporations. In 1970, he founded Syd Mead Inc. and continued his design work, especially for the automotive and architectural industries, before expanding into movie concept art.

“Aside from his prodigious artistic talents, Syd was insightful, clever, generous, witty and classy,” long-time spouse and business partner Roger Servick said in a statement quoted by the L.A. Times. “In his personal works, numbering in the hundreds, his vision of the future was always bright, positive and inspiring, a true reflection of him as a man.” 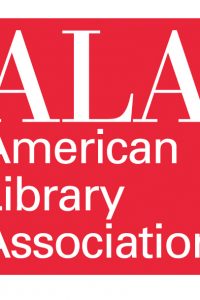 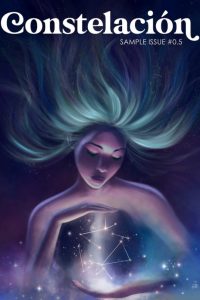