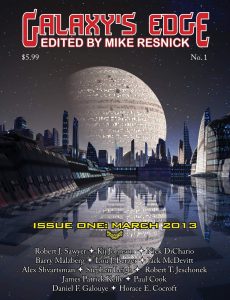 As many of you know, Mike Resnick passed away recently. He pretty much single handedly created this magazine with the aim to give writers, particularly newer writers, a new venue for their stories. He was known in the industry as someone who loved helping younger aspiring authors and there is a large group of writers out there who proudly call themselves Mike’s Writer Children.

One of his writer children was Lezli Robyn, who also works for me as my assistant publisher. During the last year she also helped Mike with the magazine, particularly as his illness started taking a greater toll on his health. Lezli is an award-winning writer in her own right and has also collaborated with Mike on a number of stories. She will now be taking over as editor of the magazine. I know Mike was very pleased with that decision…to have someone who was very close to him take over something he put so much of his heart into.

Since the two of them were working together on the magazine for the last few months, the transition should be smooth and we expect issue 43 to be available on time, on March 1, 2020. I would also like to announce that Beverly Bambury is going to help Arc Manor (the parent company publishing Galaxy’s Edge) with publicity across its various imprints. So, if you see a post from Beverly, you will know its legit, and she is representing this company.

Thank you for all your support over the years. Mike loved you all—all the readers who made his magazine such a success. I hope we can do his vision justice in the coming years.

Issue one was launched and edited by Mike Resnick in March 2013. 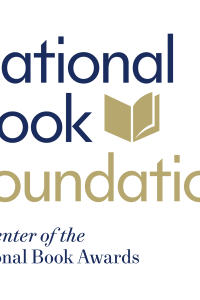