Writer Andrew Weiner, 70, died December 3, 2019, in Toronto, after a short illness. He published over 40 SF stories and two SF novels. His first sale was “Empire of the Sun” to Harlan Ellison’s Again, Dangerous Visions (1972), and other work appeared in Asimov’s, F&SF (including the cover stories in August 1987 and September 1992), and Interzone. Two collections of his fiction were published: Distant Signals and Other Stories (1989) and This is the Year Zero (1998). Two of his finest stories, “Distant Signals” and “Going Native”, were made into episodes of the American TV series Tales from the Darkside; he also collaborated twice on SF short stories with Terence M. Green. Weiner’s English-language novels were Station Gehenna (1987) and Getting Near the End (2004); a final novel was published in French translation in 2006 as Boulevard des disparus. Weiner was an insightful SF critic, whose non-fiction appeared in Books in Canada, Quantum, SF Guide, Short Form, and The New York Review of Science Fiction.

Born in London on June 17, 1949, and a graduate of the London School of Economics with an M.Sc. in social psychology, he moved to Canada in 1974. Besides his work as an SF writer, he also wrote extensively about rock music and, as a freelance journalist, for top-of-market Canadian business publications. He is survived by his wife Barbara Moses and son Nathaniel Moses-Weiner. 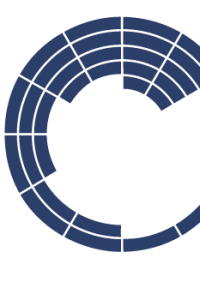