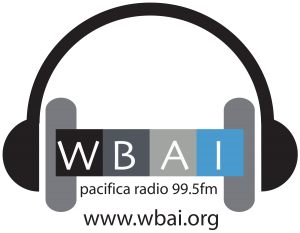 Jim Freund’s venerable SF radio call-in show Hour of the Wolf has gone off the air after nearly 50 years. The show aired on WBAI 99.5 FM in New York, but on October 8, 2019, the station’s owner Pacifica Across America canceled all local programming and replaced it with shows from other stations due to “financial losses.” The closure came without warning, and station employees and volunteers vowed to take the parent company to court to maintain their local programming. The company has reportedly already begun removing equipment from the station.

Hour of the Wolf was founded in 1972 with Margot Adler as host. Freund was a volunteer at the station before becoming co-host in 1974, and eventually took over sole hosting duties. During his time on the air he interviewed scores of SF writers and was a fixture of the New York SF/fantasy scene. Freund hopes to return to the air, noting that the show has survived past conflicts with the parent company, and if not, he intends to keep Hour of the Wolf going in some other capac­ity, if possible.

March 20, 2017 admin Comments Off on 2017 Carnegie and Greenaway Medal Shortlists 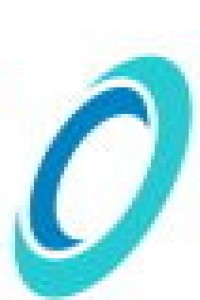 One thought on “Hour of the Wolf Off the Air”