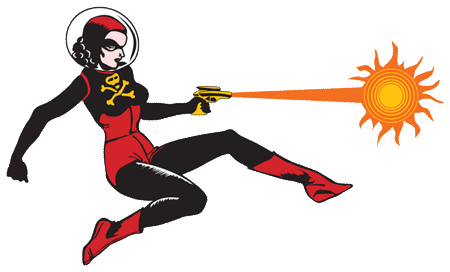 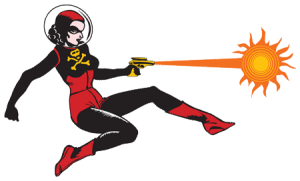 The Tiptree Motherboard, the seven-member committee in charge of the James Tiptree, Jr. Literary Award for books “encouraging the exploration and expansion of gender,” has an­nounced plans to change the name of the award in the future. In a post titled “Alice Sheldon and the name of the Tiptree Award” updated on Sep­tember 11, 2019, they wrote

We said we would be listening and we have. We’ve read your thoughtful and pain-filled emails, tweets, and Facebook posts. We are sorry for the harm that’s been done, especially to some of the most marginalized members of our community.

We recognize that the award is necessary to the community, but can’t go on under its existing name. Now we need to figure out what to do next and how to do it. We’re work­ing on it. And we’ll say more within a month.

An earlier version of the post discussed “ques­tions raised on social media about whether the name of the Tiptree Award should be reconsid­ered. The Award was named after James Tiptree, Jr., the persona under which Alice Sheldon pub­lished. The questions relate to Alice Sheldon’s ac­tions at the end of her life. On May 19, 1987, she shot first her husband, Huntington Sheldon, and then herself.” The post explained that “friends and family – and the science fiction community at the time – viewed this tragedy as resulting from a suicide pact” but acknowledged that there are differ­ent interpretations: “The story can also be seen as an act of caregiver murder: where a disabled person is killed by the person, usually a close family mem­ber, who is responsible for their support.” The post went on to include detailed discussion of the known facts and informed speculations about the matter.

At the time of the initial post, the members of the Motherboard did not “believe that a change to the name of the Tiptree Award is warranted now. But we believe that this is a very important discussion, and we do not think it is over. The community that has grown up around this award since its founding in 1991 deserves to have its voice heard in any conversation as significant as renaming.” After soliciting and receiving more feedback, they made their later decision.

This is the latest in a series of conversations about the sometimes problematic legacy of major figures in the field (and the appropriateness of us­ing their names and images in award materials) that have unfolded in recent years, with results including the retirement of the bust of H.P. Love­craft from the World Fantasy Award trophies and the renaming of the John W. Campbell Award for Best New Writer, and the Campbell Conference.

For the full statement, see the Tiptree Award website.

4 thoughts on “Tiptree Award to Be Renamed”