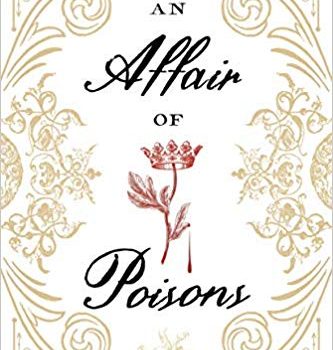 In 1679 there was a documented plot to assassinate King Louis XIV of France. Instigated by his discarded mistress, Madame de Montespan, a poisoned petition was prepared, and on three separate occasions there were attempts to present it to the king; all of them failed. The plot was uncovered and over 30 people were arrested and executed, including the infamous fortune teller and potion maker, Catherine Monvoisin, who was believed to have concocted the poison. Until she was put to death, La Voisin was fabu­lously powerful and wealthy, a woman of some significance within Parisian society. The “Affair of the Poisons” provides a wealth of political intrigue and drama for any writer interested in the bloodier aspects of royal history, and serves brilliantly as the framework for Addie Thorley’s magical alt-history, An Affair of Poisons.

The novel’s plot loosely follows the historical record, but in the fictionalized narrative this ver­sion of La Voisin relies on a younger daughter, Mirabelle, who is an accomplished alchemist, to create something far more destructive than just a method to kill Louis XIV. In Thorley’s telling, the poisoner still wants the king gone but, as the leader of the destructive Shadow Society, she also wants a whole lot more. She and her fellow plotters are determined to take out the entire royal court, including all possible heirs to the throne. In the ensuing vacuum they will then take over political control of the country. To cement their hold on power, they also intend to take out the upper echelons of Parisian society and, in fact, anyone who rises up against them. The Shadow Society is bent on revolution and, using Mira­belle’s alchemy, they are quite capable of doing it.

Told in alternating chapters between Mirabelle and Josse, an illegitimate son of Louis XIV, Thorley crafts a story of escape, adventure, and will-they-or-won’t-they romance in the streets of Paris. Distraught over her unwitting part in the assassination and subsequent war, Mirabelle finds herself cut off from her family and forced to question her devotion to alchemy. Josse is the more standard heroic type: the brother who pulls his siblings out of the attack and then struggles to hold them together as the Shadow Society expands their control of the city. Predictably, La Voisin becomes drunk on power and so stopping her and her cohorts will take much more than the actions of a hero; it will take a scientist, or in this case an alchemist, as well.

Absent the alchemical elements, which include the creation of both dragons and a truly horrific toxin, An Affair of Poisons reads as solid histori­cal fiction. The interplay between the characters, especially the royal children, could come right out of any novel set in the period. Mirabelle’s devotion to alchemy would not be out of place in stories involving famous figures such as Isaac Newton, although her extravagant creations firmly ground the book in fantasy. Indeed, it is likely fans of historical fiction will be most drawn to the novel, as it unfolds at a leisurely pace and several passages deal with the more prosaic is­sues of finding food, dodging the bad guys, and the fractious politics of the class-divided French society. If you have read the work of Victor Hugo, some of Thorley’s words will ring especially true.

An Affair of Poisons is thus not a traditional, heavy-on-the-action sort of fantasy. Mirabelle spends a lot of time working on the formulas to counteract her previous concoctions, now all in the hands of the Shadow Society, and Josse spends a lot of time trying not to get into fistfights with his brother, the legitimate heir (they have a history). There are certainly moments of intermittent and intense action, but there is also a lot of planning with the various ostracized groups in Paris, and discussion of the many ways in which Louis XIV could have done a better job at ruling (such as not letting his subjects starve). So yes, while dragons do grace the pages from time to time and the alchemy is quite clever, the point of this novel is about why all this nasty business happened in the first place, and that is a story that should never go out of style. 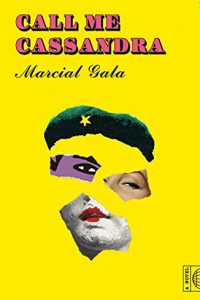 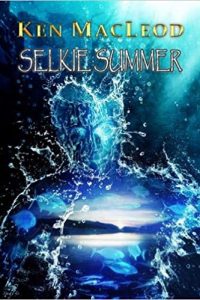