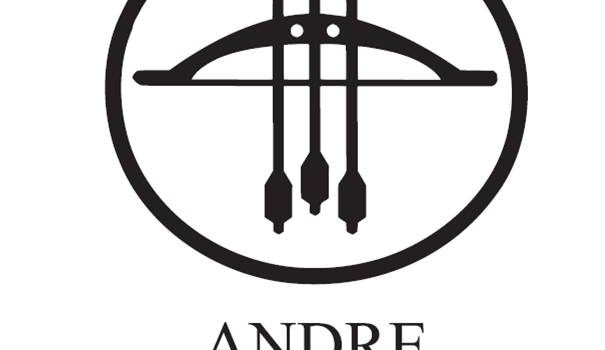 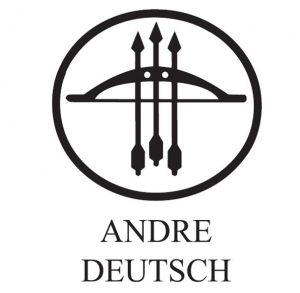 Malcolm Edwards has been named publisher of André Deutsch, a venerable imprint recently acquired by the fledgling Welbeck Publishing Group. Edwards has been charged with “resurrecting and reviving” their backlist and acquiring new titles in the SF, fantasy, horror, crime, and thriller genres.

Deutsch was founded in 1952 and published works by Margaret Atwood, Jack Kerouac, Philip Roth, and John Updike, among others. Edwards says, “The appeal was that it’s a prestigious imprint that’s been allowed to decay. It’s a chance to revive it.” Welbeck launched in April 2019, and executive director Mark Smith says, “We are thrilled that Malcolm will be joining the Welbeck team as we strive towards our goal of being the UK’s leading independent publisher.”

Edwards stepped down as chair of Gollancz and consultant publisher at Orion at the end of May. Edwards started at Gollancz in 1976, rising to publishing director before joining HarperCollins in 1989, where he was fiction publishing director. He went to Orion in 1998 as managing director; Gollancz became part of Orion shortly thereafter. He was promoted to deputy CEO and publisher in 2003. In 2015 he stepped down from those roles to become consultant publisher at Orion and chair of Gollancz. 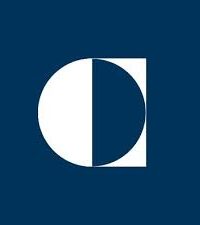