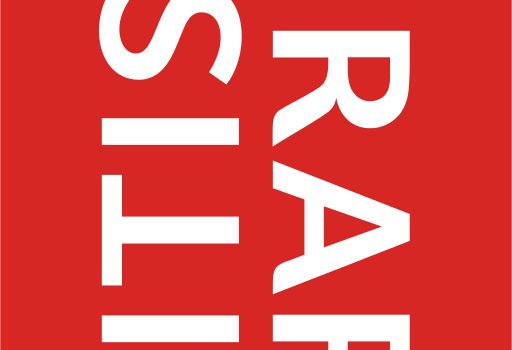 The British Library has acquired the 300-box archive of Granta, covering 40 years since the relaunch of the magazine in 1979. The archive contains back issues as well as correspondence and manuscripts from authors including Kingsley Amis, Martin Amis, Margaret Atwood, J.G. Ballard, Angela Carter, Kazuo Ishiguro, Doris Lessing, and Susan Sontag.

I am delighted that the Granta archive has found a permanent home at The British Library, where it will be preserved and finally made available to scholars and lovers of literature alike. The material generated from forty years of publishing Granta does so much more than simply showcase the history of our beloved literary quarterly: it also reveals how a plucky American, determined to shake things up by bringing new, edgy American writing to British readers, accidentally ended up championing some of Britain’s – and indeed the world’s – most exciting writers. As a major research centre which attracts readers from all over the world, the Granta archive is now in the best of hands.

June 29, 2017 admin Comments Off on Another WFC GoH Announced