The 58th Japan Science Fiction Convention has announced the 2019 Seiun Awards winners (the Japanese equivalent to the Hugo Awards), honoring the best original and translated works published last year in Japan. The winners for translated works are:

There are also winners in Japanese Novel, Japanese Story, Dramatic Presentation, Comics, Art, Non-Fiction, and “Free” categories. A complete list of winners (in Japanese) is available at the Nihon SF Taikai website.

[Thanks to Teruyuki Hashimoto for help with translations.] 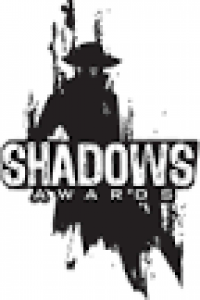