Fairwood Press is taking over publication of the Jack Cady Col­lection, gathering the complete works of the late Jack Cady (1932-2004), a project begun in 2014 by Resurrection House and Underland Press. They produced seven titles in the series, which will be reissued by Fairwood with new ISBNs, and the remaining titles will appear in “the next few years.” The collected works will include all Cady’s novels, essays, and short stories.

Patrick Swenson says, “It’s going to be a plea­sure to re-read Jack Cady’s work, even though I’ll now be looking at it as a publisher, and not just as a fan.” Mark Teppo, publisher of Resurrection House, praised Swenson, saying,

We’ve been in the independent publishing trenches together for a long time. Not only did I ask him to provide the introduction to the first collection of short stories that we did for Jack (Phantoms), but Patrick took a class from Jack back in the day, and published one of his last short stories in his magazine Talebones. As I reconsidered the focus for Underland Press, it occurred to me that Patrick and Fairwood Press might be a better place for Jack’s works in the long term. Fortunately, Carol Orlock (Jack’s widow) and Patrick agreed.

Teppo will assist Swenson with packaging and design to help ensure a uniform set of editions. 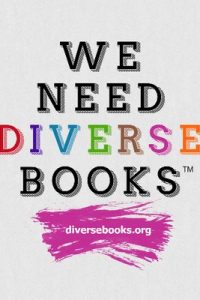