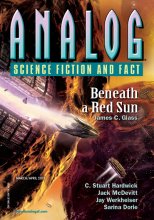 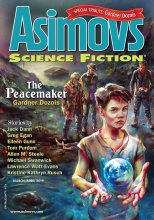 Baltimore reading series Charm City Spec held its first in-person event of the year on July 14 on the patio of The Ivy Bookshop, with readings by Sarah Pinsker, Michael R. Underwood, Kate Reed Petty, K.M. Szpara, and Karen Osborne. The quarterly event is sponsored by the Baltimore Science Fiction Society with support from The Ivy Bookshop and ‘‘a generous grant from SFWA.’’ Information about upcoming events can be found