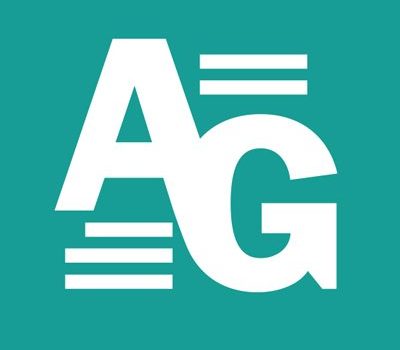 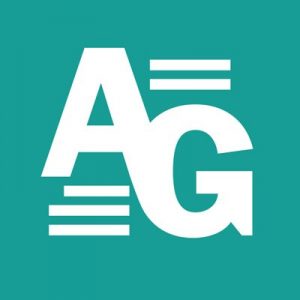 The Authors Guild has released their 2018 Author Income Survey. 5,067 authors participated, and the Guild says the results point to a “crisis of epic proportions for American authors, particularly literary writers.” The median income from writing was $6,080, a decline of 3% from their 2013 survey, and 42% from 2009, a drop the Guild ascribes to declining royalties, “blockbuster mentality” at publishing companies, and the sales practices of Amazon.com.

It’s hard to tell how meaningful the data is, since the 5,000 respondents (drawn from the Authors Guild membership and nearly 20 other organizations and self-publishing platforms) are not necessarily a complete cross-section of the writing community. Fully a quarter of those surveyed reported receiving zero income from books or writing-related activities in 2017, which does tend to drag aggregate numbers down. Counting only those writers who actually made book-related income in 2017 (63% of those surveyed), the median income was over $20,000, and average income was over $43,000. A total of 38% of respondents also earned writing- related income apart from book royalties or advances, mostly from events and appearance fees, freelance journalism, and teaching writing. Given the increasing numbers of self-published authors and “hybrid” authors who self- publish and use traditional publishing too, one inarguable conclusion is that more authors are being paid – at least a little – than ever before.

The Guild’s conclusions, and a PDF with lots of data (and anecdata) is available at the Authors Guild website. 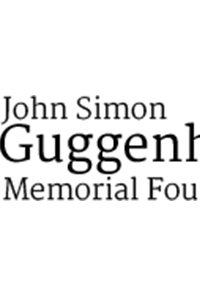