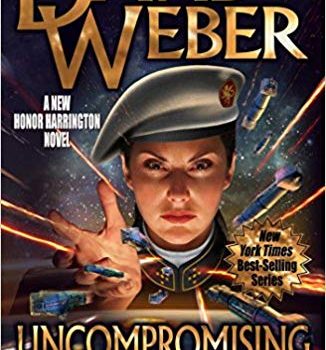 On the hardcover list, Uncompromising Honor by David Weber (book 14 in the long-running Honor Harrington series) jumped to the top of the hardcover list with Weber’s first new book in the main Honor Harrington series in six years. John Scalzi’s The Consuming Fire came in second. The new runner-up was An Easy Death (Saga), the first book in a new series by Charlaine Harris. We had 47 nominated titles, up from 43 last month.

Frank Herbert’s classic Dune remained at the top of the paperback list, with Good Omens by Neil Gaiman & Terry Pratchett in second. The Gathering Edge by Sharon Lee & Steve Miller (Baen), book 20 in the Liaden Universe series, was the new runner-up. There were 50 titles nominated, down from last month’s 51.

On the trade paperback list, Persepolis Rising, the seventh book in James S.A. Corey’s Expanse series, took first place, followed by V.E. Schwab’s A Darker Shade of Magic. The Fated Sky by Mary Robinette Kowal (Tor) was the new runner-up. We had 63 titles nominated, down from 64 last month.

In media and gaming related books, Timeless by R.A. Salvatore held onto first place with a large lead over the second place finisher Star Wars: Thrawn by Timothy Zahn. There were no new runners-up. We had 22 titles nominated, up from last month’s 20.

From the January 2019 issue of Locus. 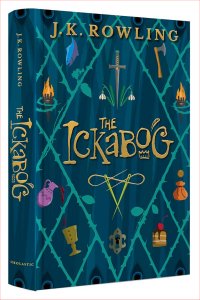 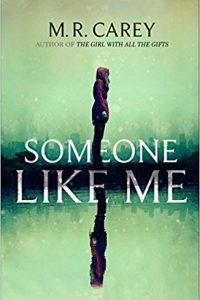 An unexpected invitation On February 12 of this year, Armando Corridore, owner and publisher of the firm Elara Libri in Bologna, Italy, e-mailed me an invitation to attend Italcon 39 – “the annual Italian congress of fantastic literature” – as its sole American literary guest. Armando explained that the convention would be held in Bellaria, “a quiet seaside town on the Adriatic coast,” from May 23 – May 26. It would run