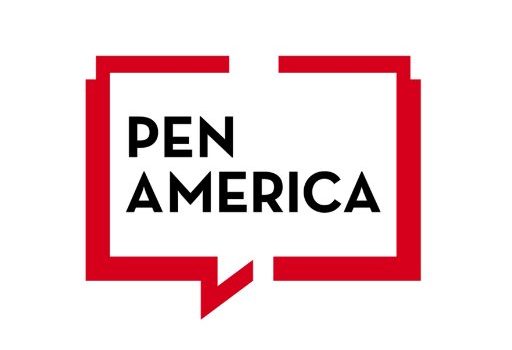 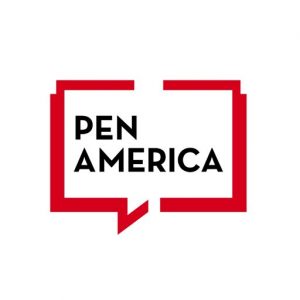 Writers’ organization PEN America is suing Donald Trump for violating first amendment rights by making “threats and retaliatory actions” against his opponents in the press, and for praising those who’ve committed acts of violence against journalists. PEN American president Jennifer Egan says, “It would be shocking at any time for the President of the United States to congratulate someone for an act of violence against a journalist, but right now, in the context of the apparent Khashoggi murder, it’s frankly horrifying.” Washington Post columnist Jamal Khashoggi is missing and presumed dead at the hands of the Saudi Arabian regime he often criticized.

The lawsuit notes that while Trump has the right to criticize journalists, it violates the constitution to use his governmental powers to punish them or to incite violence against them. The suit was filed in the southern district court of New York, and outlines numerous instances reprisals against journalists the President dislikes: “President Trump has directed his threats and retaliatory actions at specific outlets whose content and viewpoints he views as hostile…. As a result, journalists who report on the president or his administration reasonably believe they face a credible threat of government retaliation for carrying out the duties of their profession. President Trump has thus intentionally hung a sword of Damocles over the heads of countless writers, journalists and media entities.”

Egan says, “Words are powerful weapons, too – as Trump’s efforts to quash them attest. In keeping with PEN America’s founding mission, we mean to stand together and show our strength.” The suit can be read here. 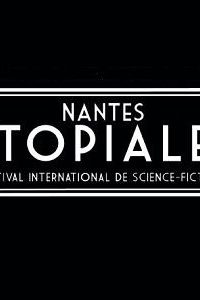