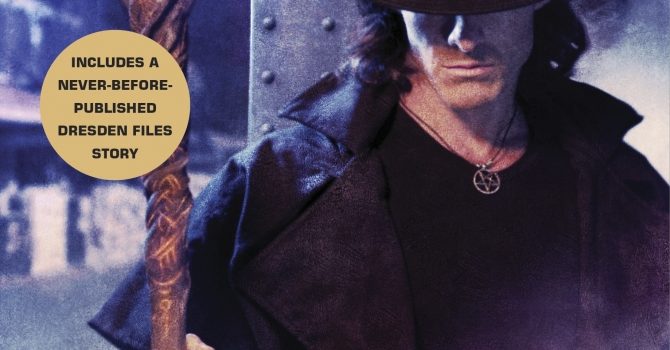 In its first month of release, Brief Cases by Jim Butcher (a collection of stories in the Dresden Files series) jumped to the top of the hardcover list with a commanding lead over second place finisher Mercedes Lackey’s The Hills Have Spies, the latest book in her long-running Valdemar series. There were no new runners-up. We had 53 nominated titles, up from 43 last month.

At the top of the paperback list was Tanya Huff’s A Peace Divided (book two of the Peacekeeper series), followed closely by L.E. Modesitt, Jr.’s Assassin’s Price, book 11 in the Imager Portfolio. The new runner-up was the latest book in the Pip & Flinx series, Strange Music by Alan Dean Foster (Del Rey). There were 62 titles nominated, up from last month’s 47.

On the trade paperback list, we had a tie between an old favorite, Fahrenheit 451 by Ray Bradbury, and a new offering, Peter Watt’s The Freeze-Frame Revolution. How to Marry a Werewolf by Gail Carriger (Gail Carriger, LLC) was the new runner-up. We had 66 titles nominated, down from 69 last month.

In media- and gaming-related books, Star Wars: Phasma by Delilah S. Dawson held onto the top spot for another month, edging out Christie Golden’s World of Warcraft: Before the Storm. There were no new runners-up. We had 22 titles nominated, up from last month’s 21.

From the September 2018 issue of Locus. 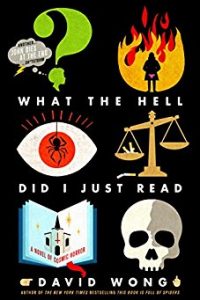 William Gibson was born March 17, 1948 in Conway SC and grew up in Virginia, attending boarding school in Arizona. He went to Canada in 1967 to avoid being drafted into the Vietnam War, eventually settling in Vancouver, British Columbia in 1972. He began seriously writing fiction while studying at the University of British Columbia, where he earned a BA in English in 1977. That same year he published his

Kameron Hurley:Money, Fame, Notoriety: What Are We Self-Publishing For?