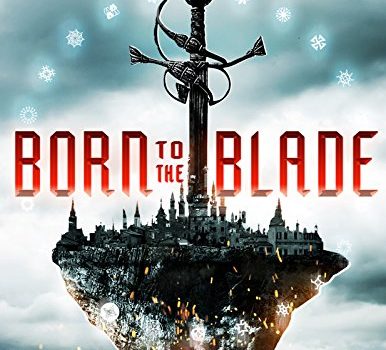 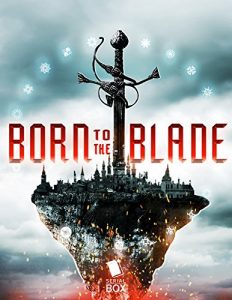 This new shared-universe effort created by Michael R. Underwood is a fun little exercise in political fantasy that boasts several sorts of magic. A some­what contentious alliance of floating island nations practice diplomacy on the neutral island of Twaa-Fei via a Circle of representative Warders, skilled fight­ers with the ability to cast spells with their swords. Each nation also has a unique magical ability called a birthright. The story follows two young Warders, the rash but good-hearted Kris (whose Rumikan birthright is the ability to switch genders; since Kris is always referred to as “they,” the listener doesn’t know which current gender they are at any given moment), and the fierce but cautious Michiko, whose nation of Kakute was conquered a couple of generations ago by the Mertikan empire. Previously, Michiko’s loyalty to Mertika went unquestioned, but the recent execution of Kakute’s greatest rebel, the Golden Lord, has put a metaphorical crack in her armor. Michiko’s birthright is to commune with her dead ancestors, and it turns out that unbeknownst to her, the Golden Lord was her grandfather… and the dead man has quite a lot to say. As Kris and Michiko attempt to successfully negotiate the tricky politics of the Warder’s Circle, an already complex situation grows rapidly more fraught when an unknown fac­tion begins fomenting war.

Xe Sands, the able narrator of Serial Box’s Book­burners and The Fisher of Bones, does her usual excellent job; her dry, verging on the cynical delivery is well suited to political intrigue. However, I wish that Serial Box would try signing up a wider range of narrators, because her vocal characterizations are beginning to overlap; the voice of Warder Ojo seems a bit too much like the voice of Bookburners’ Father Menchú.

The audio landscape of this production is con­siderably enriched by sound effects – pouring rain, clashing swords, cheering crowds, and so on – but there’s one point where I think they chose the wrong effect. The island of Twaa-Fei floats amid the clouds, not on the ocean, so accompanying a scene on the shore with the sound of crashing waves isn’t right, although I don’t know exactly what the appropriate sound would be – rushing wind, perhaps?

On balance, an enjoyable adventure; I intend to hear it through to the end. 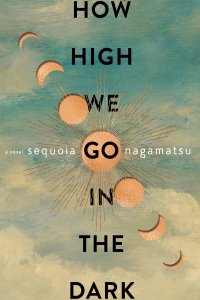 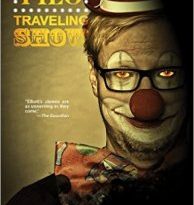